Beyonce’s marriage to Jay-Z is strictly business, insiders for multiple news outlets have explained. According to reports, the Hollywood duo, who have been slammed with divorce rumours ever since the infamous Solange elevator video emerged, are now making headlines again as a source claims Bey is convinced her husband has not been faithful to her […] 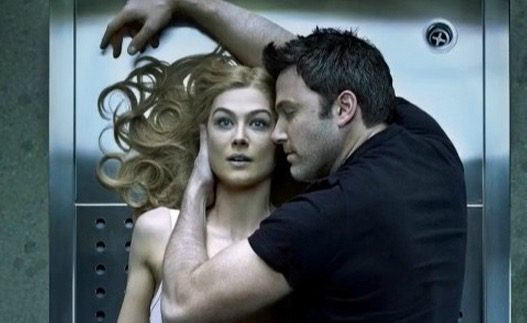 The nanny that Jennifer Garner infamously fired last month could potentially be pregnant with Ben Affleck’s baby, several reports are claiming. Christine Ouzounian, who has been blamed for the actress’ divorce to her husband of 10 years, is alleged to have purposely left a pregnancy test in Garner’s home, making sure that the 43-year-old would […]

By Maurice Cassidy on August 4, 2015   Entertainment, Opinion, Will Smith 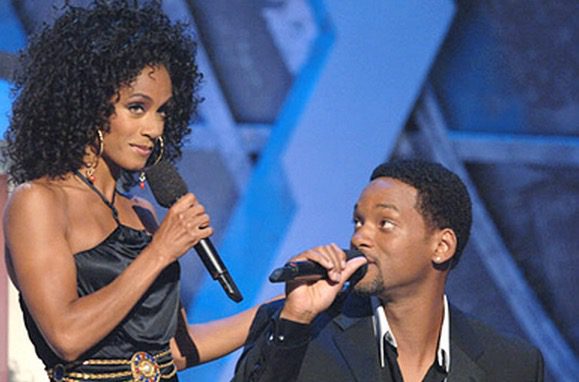 Will Smith and Jada Pinkett-Smith may finally be going their separate ways. “Finally” is not a term used loosely as die-hard fans of the twosome would know that the couple has been hit with divorce rumors for the past three years. Extended vacations on their own were said to have been the first signal to […]