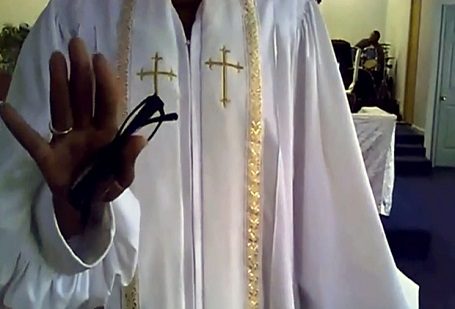 Recently a police officer interrupted a church service with a court order to take a child into custody. The video from the officer’s body camera has gone viral causing a major upset with the religious community. Leaders in the service could be heard yelling at the officer about their constitutional rights and saying she had […] 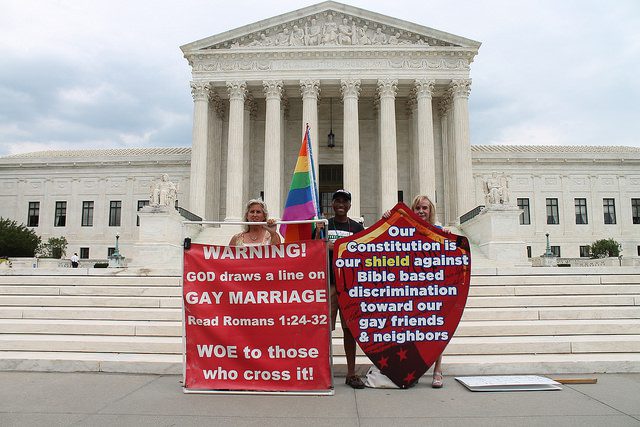 Separation of Church & State and the Fall of the United States 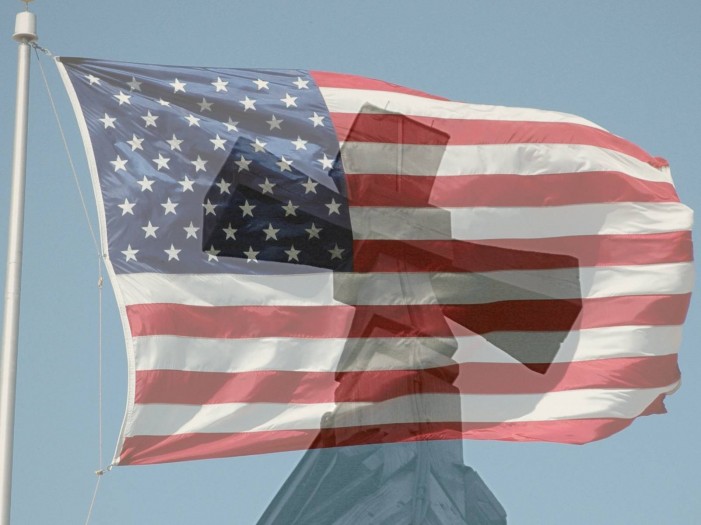 Separation of church and state, shows how far the United States has fallen from  where this country first started. The United States is in shambles. It is a far cry from where the founding fathers have come from. Pick up a news paper or magazine and what usually takes up the headlines? Killings, divorce, suicide […]