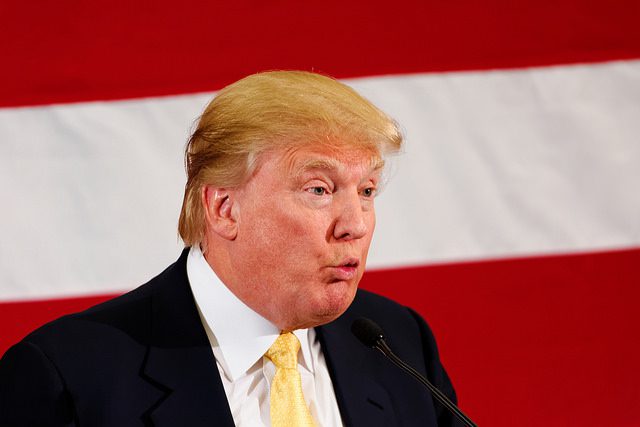 The Washington Post is reporting on Feb. 25, 2019; a lawsuit has been filed by Alva Johnson who worked on Trump’s 2016 presidential campaign alleging at a Florida rally he kissed her without consent. Johnson alleges on Aug. 24, 2016, while at a Trump rally, as he exited an RV, the presidential candidate grabbed her […] 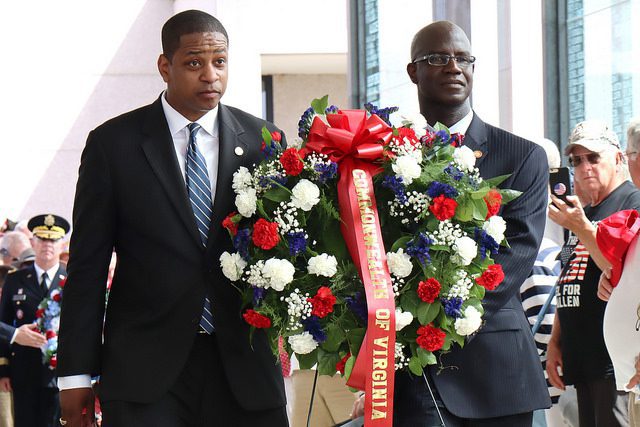 On Feb. 8, 2018, a second woman came forward claiming she was raped in 2000 at Duke University by Virginia Lt. Gov. Justin Fairfax. The accuser stated that the rape occurred while they were students. The alleged victim’s lawyer, Nancy Erika Smith, released a statement stating that her client, Meredith Watson, felt it was her […] 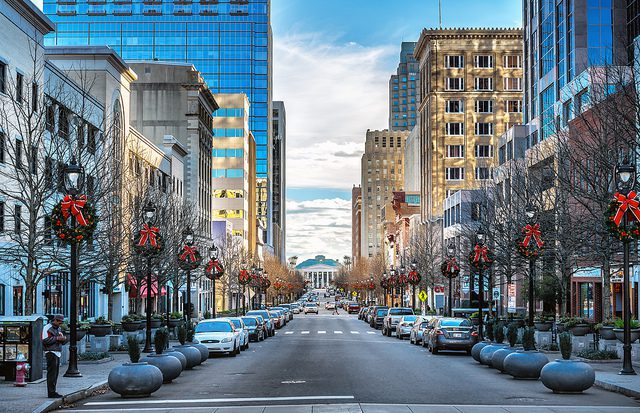 Two women were arrested and charged with second-degree kidnapping and sexual battery on Jan. 9, 2019. This was after they allegedly assaulted a transgender woman in the Milk Bar’s restroom on Dec. 9, 2018, in Raliegh, North Carolina. Thirty-one-year-old Jessica Fowler and Amber Harrell, 38, are accused of groping the victim and asking about her genitals. They are […]