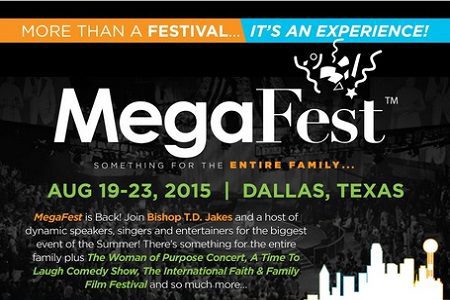 Comedian and talk show host Sheryl Underwood is ready to hit the stage for the comedy show during Bishop Thomas Dexter Jakes’ annual MegaFest gathering. Underwood is no stranger to the stage and has traveled bringing laughter to audiences around the world. This, however, is a different type of audience than she is used to; […] 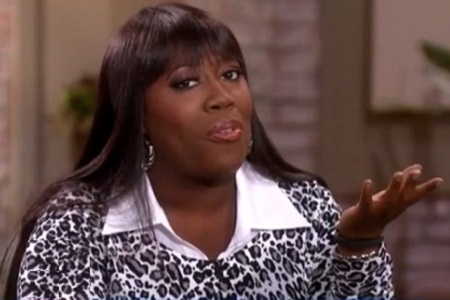 Comedienne and talk show co-host Sheryl Underwood revealed a secret on The Talk last week when she exposed the Queens of Comedy. The Queens of Comedy was a follow-up to the very successful The Original Kings of Comedy tour and movie. The Queens recorded their stand-up comedy show at the Memphis Orpheum Theatre and included […]