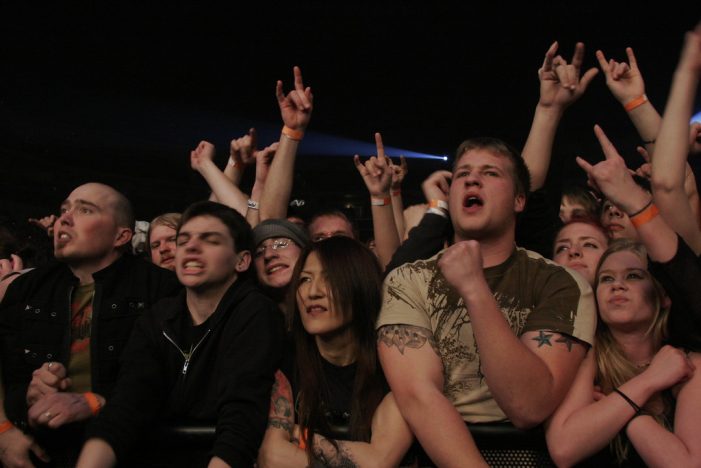 A Slipknot concertgoer died Sunday, Aug. 11, 2019, at Hollywood Casino Amphitheatre in Tinley Park, Illinois. He died after he collapsed after being thrust out of a mosh pit. Richard Valadez, age 62, was moshing during Knotfest in the Chicago suburb. He was knocked to the ground and began to seize up. Initial confusion delayed […] 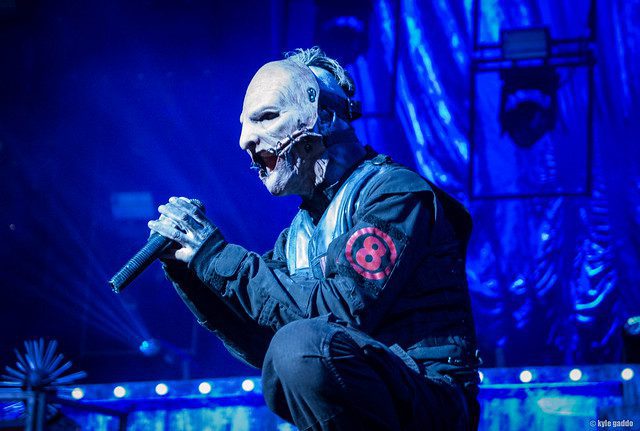 TMZ is reporting that Slipknot’s drummer and co-founder Shawn ‘Clown’ Crahan’s daughter Gabrielle died from a drug overdose. It was reported that the fire department and police responded on May 18, 2019, to a phone call informing them that there was a possible overdose in a home located in Hollywood. When they arrived, they found […] 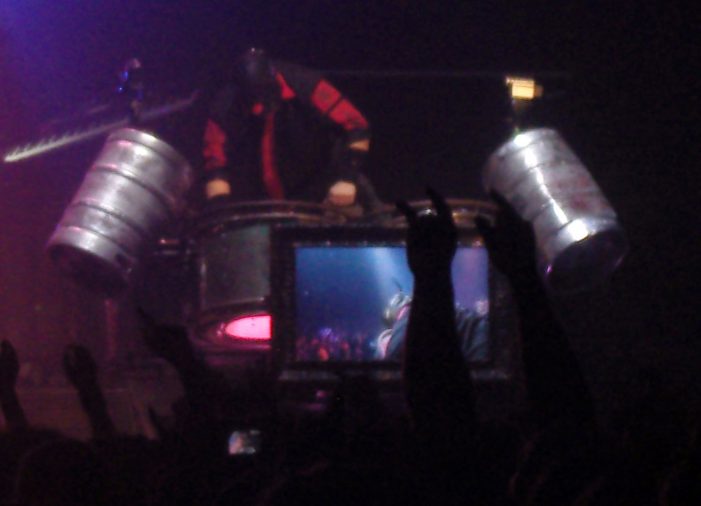 Shawn “Clown” Crahan’s the percussionist for the metal band Slipknot’s daughter Gabrielle died on May 18, 2019. She was 22 years old, and the cause of death had not been announced. Crahan shared the sad news on the band’s official Facebook page on May 19 stating in a post that it was with a broken […]