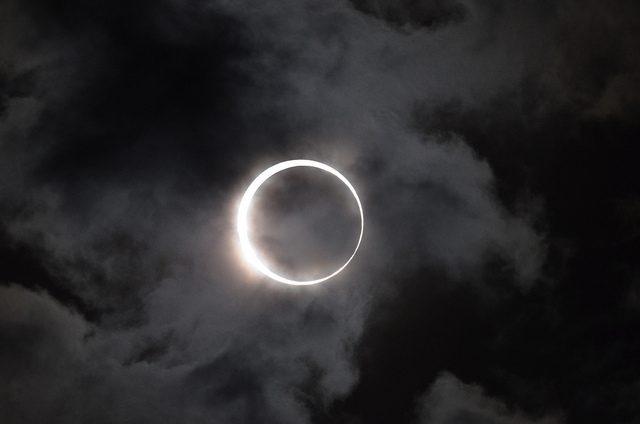 An eclipse of the sun will be visible to those in Indonesia and on the Indian and Pacific Oceans. The Christian Science Monitor reports that the moon will be orbiting directly in front of the sun March 8 and 9, 2016, at 7:30 a.m. local time, for Southeast Asia. Palembang in Sumatra will be the […] 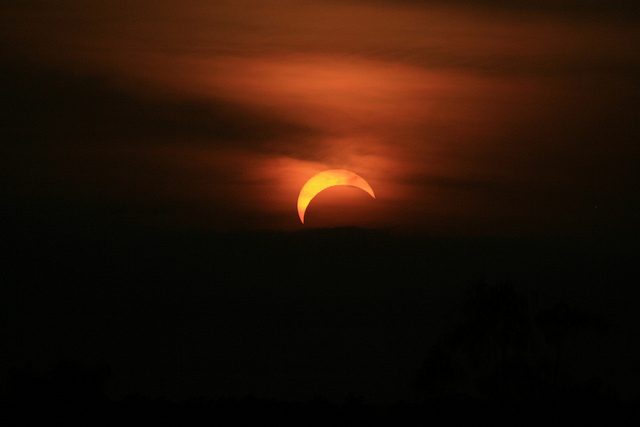 The solar eclipse on Friday was not an extraordinary celestial event, according to scientists, but the timing of the event is causing many Christian believers and Jews to watch the skies and the news. Many of the faithful believe this particular event is associated with a future dramatic event involving Israel. This solar eclipse, which […] 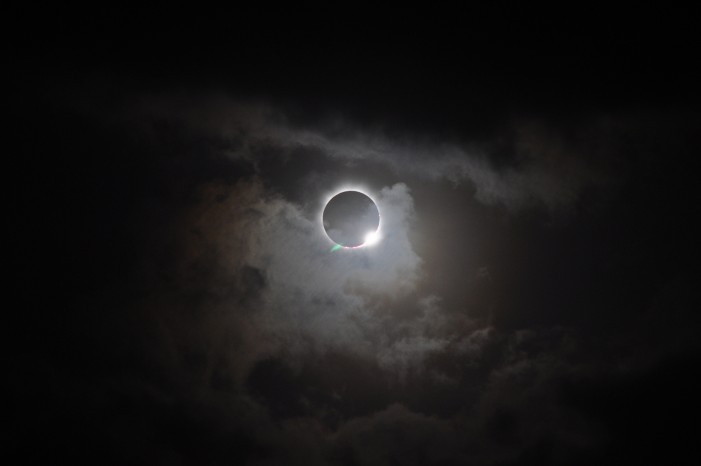 The hordes of people who went out of their way to experience the Spring Equinox solar eclipse are not the first humans attracted to the sight. The solar eclipse is a phenomenon that has captured the attention of Earth’s inhabitants since the beginning of time. Naturally, early civilizations made their best effort to understand the […]