Malala Yousafzai Is Not a Scapegoat 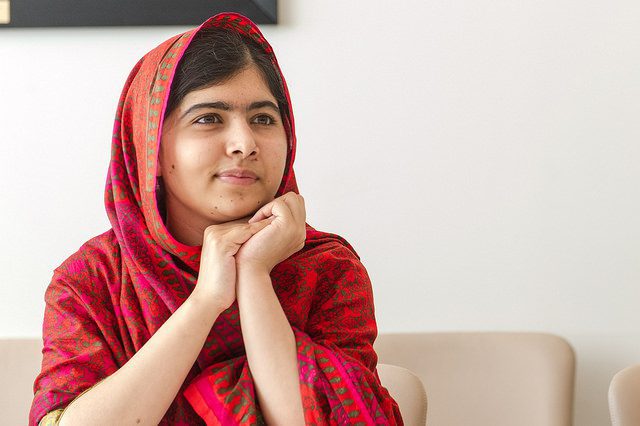 The legendary Malala Yousafzai remains an inspiration for girls everywhere, not only because she fights for girls around the globe, but simply because she fights. Her upcoming film He Named Me Malala documents the life of the young lady, who just turned 18. It should be easy for a girl who stands up for a modern […] 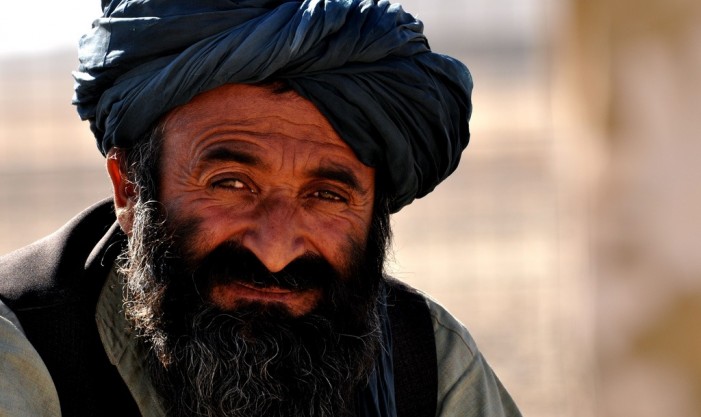 Talibans have relaunched the spring offensive campaign with an attack over a guest house, which left dead 14 people. Among those confirmed dead were nine foreigners, whose nationalities are yet to be accounted for. It is official that an American, a British, four Indians and one Italian are on the list of the casualties of […] 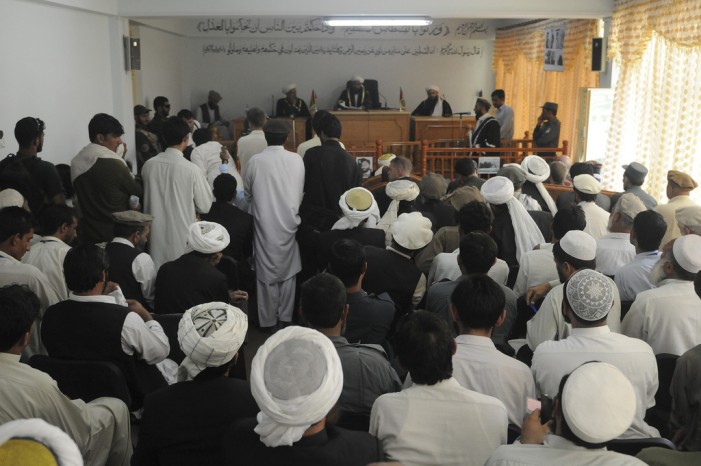 Militants have killed eight people and injured 60 others in an attack in Afghanistan’s northern city of Mazar-i-Sharif on Thursday. The militants stormed a court armed with rocket-propelled grenades and machine guns and opened fire on the public. The militants, who been identified as the Taliban, have increased their assaults, mostly on government targets, following the […]