Taylor Swift’s public protest against Apple, along with complaints from other artists, took a bite out of the technology company plans and they are changing their pay policy. Apple’s Senior Vice President of Internet software and services, Eddy Cue, reportedly called the singer personally to announce the company’s decision, which came one day after she posted […]

Taylor Swift Is a Woman to Admire

When people think of Taylor Swift, they picture her singing her heart out with guitar in hand. They also picture her at awards shows, singing along and dancing to every single song. They also see her dressed in the most elegant dresses and her classic red lip. People also think of her with a man, […] 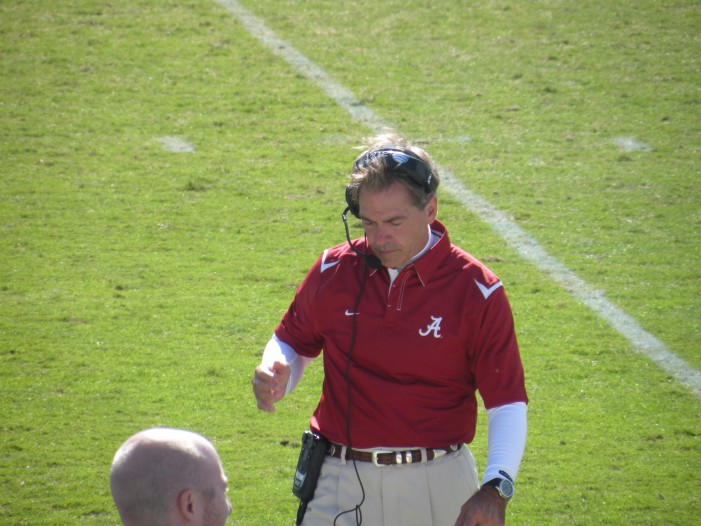