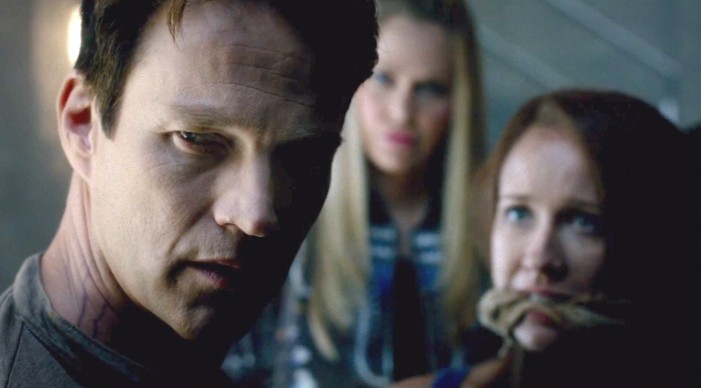 It took eight episodes to finally get there, but the August 17 offering of True Blood, titled Love Is to Die, actually felt like everything was being properly wrapped up for the last season of a television show. The journey has been strange and filled with mishaps, questionable story lines and troublesome conclusions, especially with […]

It stands to reason that with all of the loose ends True Blood still has to tie up, some things will inevitably be left by the wayside when the show wraps on August 24. The current runners of the seven-year-long HBO guilty pleasure are definitely trying their best and the episode Almost Home, which aired […]

Fans of True Blood are having a hard time recently trying to decipher what is actually happening in the HBO series. Now that the final season is drawing ever closer to an end (only three more episodes to go), the build-up to the final bow feels all the more reckless. The August 3 episode, interestingly titled May […]