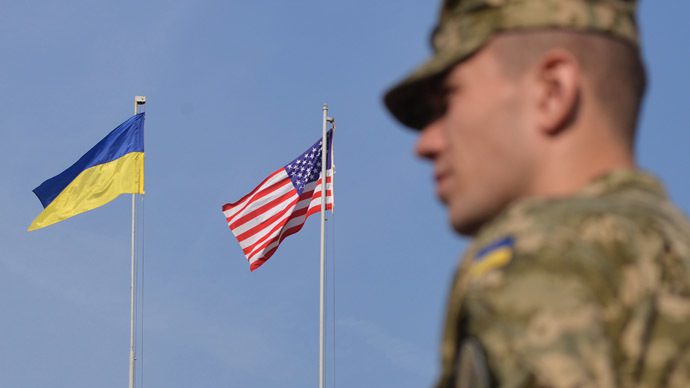 Though the U.S. was putting off in helping to train Ukraine troops, they have now confirmed that they will indeed be joining in the training of Ukrainian military forces, as the Russian aggression continues on, threatening their country. This move may threaten peace between the U.S. and Russia, but the U.S. was hoping to see […] 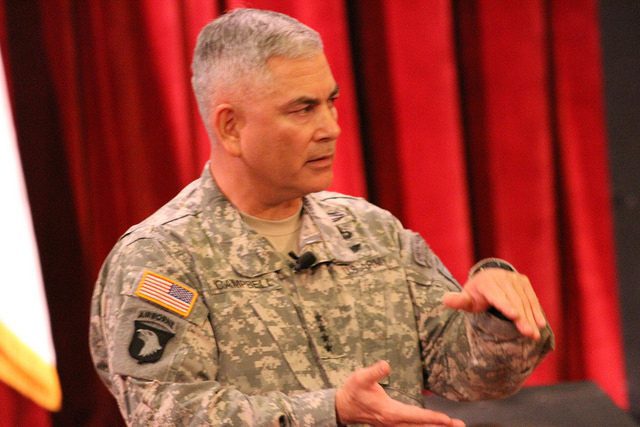 United States military commander wants flexibility with troops in Afghanistan. General John Campbell wants more freedom to be able to choose when he pulls troops out of the country and where he can reposition them. On Thursday, the top United States military commander asked senators for more flexibility when I comes to his own troops in Afghanistan. […] 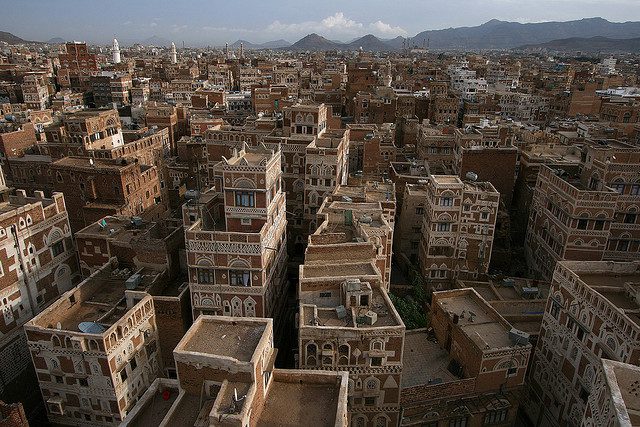 United States Department of State has closed its embassy in Yemen due to the political deadlock between the two nations, allowing security conditions to deteriorate. U.S. officials stated this comes following a military takeover of the country by Shiite rebels. The two officials explained that embassy diplomats were in the process of being evacuated from […]