Sofia Vergara and Her Battle With Her Ex

No matter what happens with her ex and the battle over their embryos, Sofia Vergara’s career is in a good place. Vergara received a star on Hollywood Blvd on Thursday, and she is the first Columbian born actress to receive this honor. Her personal life is doing well also, as shown by her engagement to […]

Sofia Vergara and former fiancé Nick Loeb are fighting over who gets control over their frozen embryos. The two female embryos are being held in a fertility center in Beverly Hills as the couple battles for control. When the Loeb and Vergara were engaged they made a conscientious to use a gestational surrogate and in […] 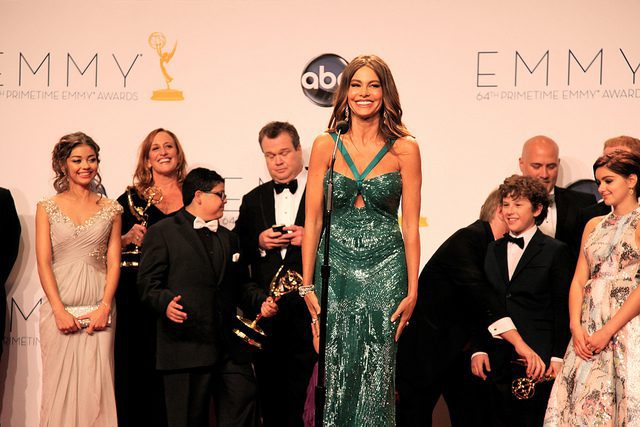 Sofia Vergara may be considered one of the hottest bombshells on television today, known widely for her 32F bust, but the actress is more than just a pretty face and a curvy silhouette. In an upcoming interview with Vanity Fair, the actress reveals how she became a successful businesswoman long before most Americans knew she existed. In […]