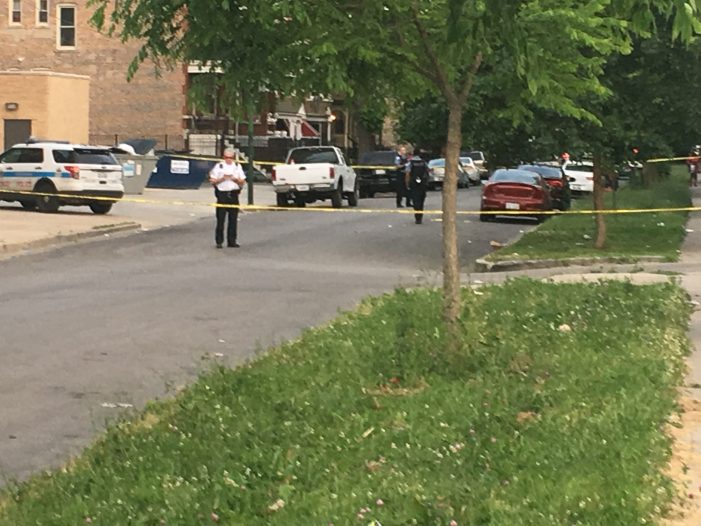 Guardian Liberty Voice photojournalist Untrail D. Boyd has reported a drive-by shooting that injured two Black youths in a North Lawndale neighborhood of Chicago. The incident occurred near the intersection of 16th St. and Springfield Ave. around 9 p.m. CT on June 18, 2016. According to Boyd, both of the shooting victims are African-American youths and […]

Reading Aloud Can Be Scary 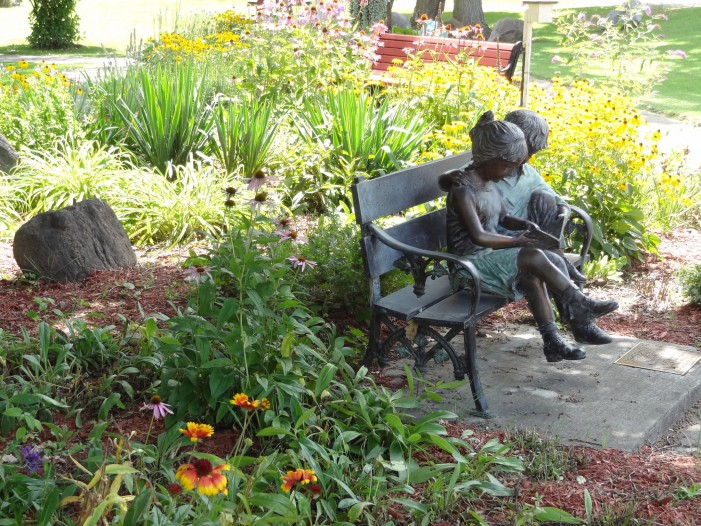 Reading aloud can be a frightening prospect for many people. There are different reasons people are scared to read aloud, one is reading aloud in front of others. Given practice and nerves of steel, these types of people can move past their fear by continuously reading out loud, whether to themselves or others. Others are scared […] 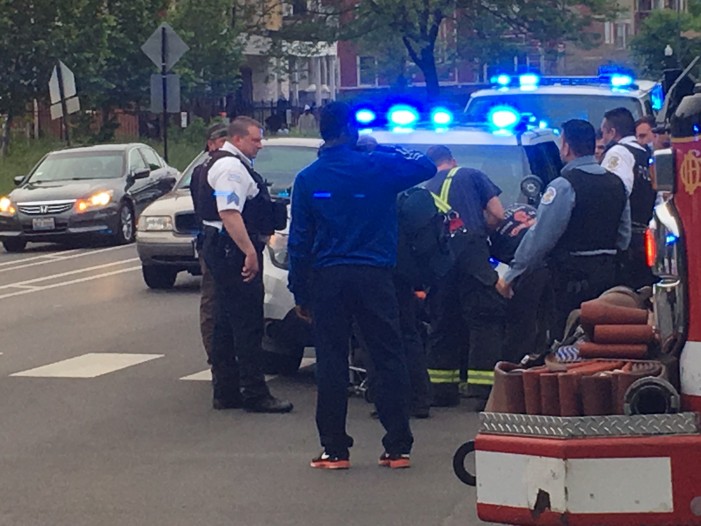 Guardian Liberty Voice photojournalist, Untrail D. Boyd, was on the scene following the shooting of a 16-year-old female in a westside North Lawndale neighborhood of Chicago on Monday, May 16, 2016. The shooting occurred around 7:30 p.m. CT at the intersection of 13th St. and Independence Blvd. The victim was a 16-year-old black female. No motive […]