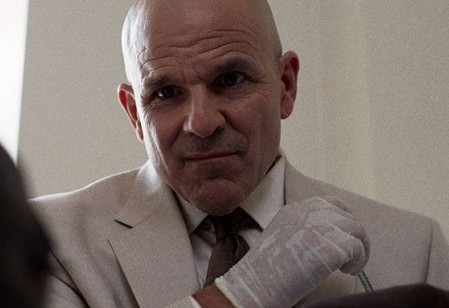 Well, it has to be said, that as mid season finale’s go, Z Nation managed to pull out all the stops to leave fans of the SyFy show gasping, and the show’s end credits say they will be returning in 2015. Really? Looking at the last few frames of the show and Citizen Z’s “I […] 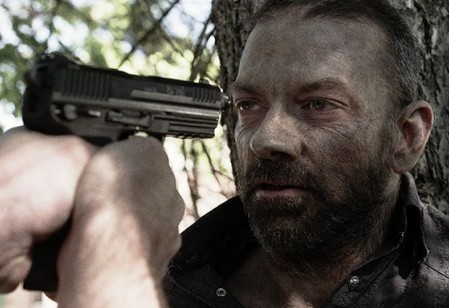 In this week’s episode of Z Nation: Murphy’s Law, aka “A Chatty Cathy,” Murphy is the center of attention when Warren and her group stumble upon a country club with a golf course and clubhouse full of “Zs.” While Roberta is mourning the loss of Addy and Mack, the saviour of humanity is excited at […] 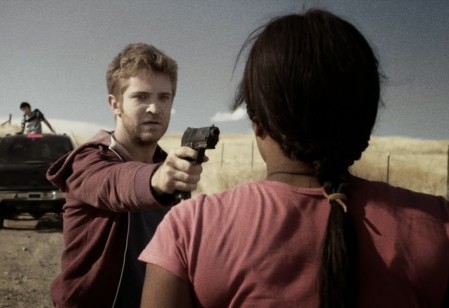 After all that Mack and Addy have gone through together, Z Nation piled on the pressure for these two love birds in Sisters of Mercy. The pair follow Citizen Z’s instructions and after the redhead kills four zombies, doing a version of Cinderella, the couple stumble into Lt. Warren and the remainder of the Murphy […]