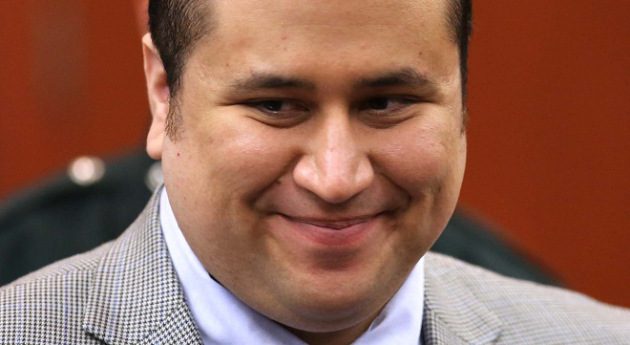 Police have recovered two handguns from Matthew Apperson‘s vehicle, the attacker accused of shooting at George Zimmerman in Lake Mary, Florida. An official police report acquired by WFTV uncovered that Apperson was equipped with two firearms when his car was searched by authorities directly after the occurrence on Monday evening. A police representative affirmed no charges […] 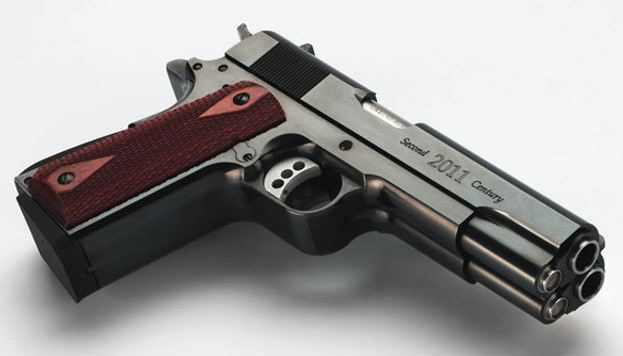 In 2013 George Zimmerman was the alleged shooter of Trayvon Martin, and the world was angry, and now Zimmerman has been injured in a shooting, though the former had nothing to do with the latter, apparently. Police stated that it was a road rage incident, and the man accused of the shooting, later identified as […] 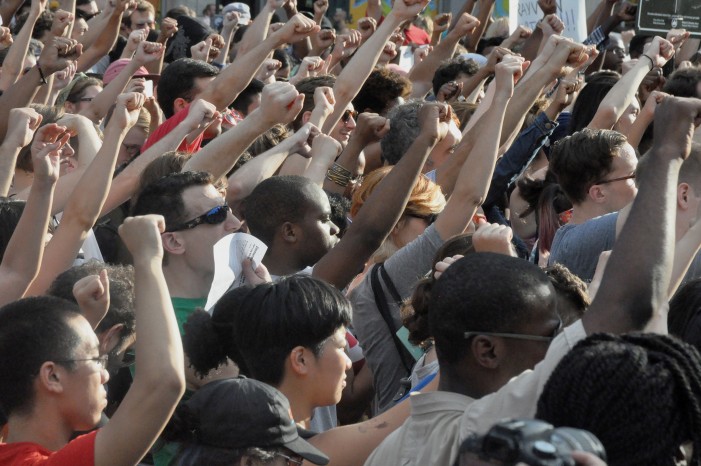 George Zimmerman is back in the news after being arrested for aggravated assault. There are many who believe that the writing has always been on the wall that this man is angry at the world, and he has developed a reputation for violence against the innocent. He has had several run-ins with the law. Not counting […]