Conrad Murray Was Convicted of the Crime; “Who Really Killed Michael Jackson?” 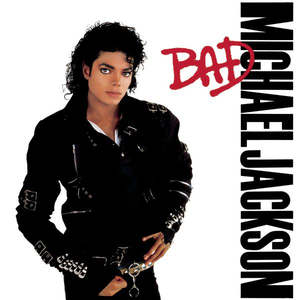 Michael Jackson left a legacy of popular music and controversy behind when he passed away. His fans loved and adored him, and he had just as many detractors as well. Innuendo and insinuation marked his life’s story, as allegations about his love of all children were thought to be a disguise for his real objective, molestation. Some believe it, some don’t, and now, no one will know for sure. But no one can cast aspersions on his musical talent, as he was truly The King Of Pop.

The King of Pop, Michael Jackson, died on June 25, 2009. He succumbed to respiratory arrest at his home in the Holmby Hills neighborhood of Los Angeles, CA, from an overdose of propofol, a powerful, short-acting intravenously administered anesthetic, and a mix of pain killers and who knows what else.

On August 28, 2009, the LA County Coroner’s office revealed a portion of the autopsy results, ruling that Michael Jackson’s death was a homicide. The Coroner’s office stated that Jackson had died from a deadly mixture of drugs in his system, a combination of the anesthetic propofol and the drug lorazepam, as well as midazolam, diazepam, lidocaine and ephedrine. 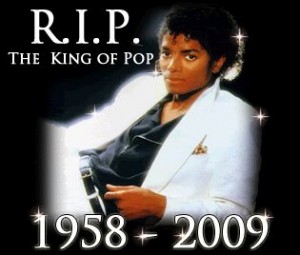 Craig Harvey, chief investigator for the coroner’s office, indicated that there was no evidence of trauma or foul play.

His personal physician, Dr. Conrad Murray, said he had found Jackson in his room, in full respiratory arrest, and that he had administered CPR on Jackson, to no avail, although he did mso on the bed where Jackson lay dying, whereas he should have moved his body to a hard surface to allow for the CPR to work properly. Shortly before his death, Murray had injected Jackson with propofol and two of the anti-anxiety drugs found in his system by the autopsy, benzodiazepines–lorazepam, and midazolam.

So “Who Really Killed Michael Jackson”

Dr. Conrad Murray was convicted by a jury of his peers in November 2011 of involuntary manslaughter, and is currently serving a 4-year sentence in prison. A slap on the wrist indeed.

And so it goes, another celebrity death marked by someone’s incompetent, homicidal error in judgment. 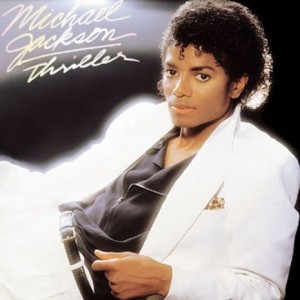 Dr. Murray was convicted of the crime, but who else is to blame for this tragedy? Who put the final nail in his coffin, so to speak, essentially sealing his fate for all eternity? Who erased all doubt as to the actual death of the man?

So, “Who Really Killed Michael Jackson?”

Americans love their heroes, no matter whom, and Michael Jackson was no different. Screen Legend Elizabeth Taylor had crowned him “The King of Pop” in 1989. Actually, she referred to him as the “King of Rock, Pop, and Soul,” and later on fans shortened that and started calling him the “King of Pop.”

As a way of prolonging the existence of their dearly departed heroes, sightings of deceased celebrities have been the rage for quite some time now. And the biggest curator of these alleged sightings has been Elvis Presley. 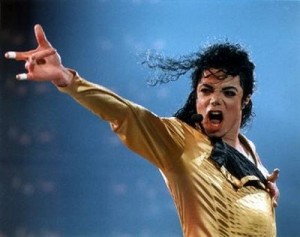 In the years since Elvis Presley’s death in 1977, hundreds of Elvis sightings have been noted. Fans of Elvis, and more to the point, popular entertainment icons, do not want to believe that their favorite entertainer is dead. They want to believe that it is not true, that somehow it’s all a bad dream, that they will wake up one morning and find out that it was all a cruel joke, that someone got it all wrong.

These sightings will never happen with regards to Michael Jackson, and I will tell you why.

On the day that Michael Jackson died, mainstream media was slow to react to the news. Only one media outlet picked up the ball and ran with it.

TMZ scooped every other media outlet with its announcement of Michael Jackson’s death, and even beat the LA Coroner’s office by 6 minutes. Impressive. Now while getting the first scoop on other media outlets is standard practice at TMZ, the Jackson story was easily the biggest accomplishment in TMZ’s short history. 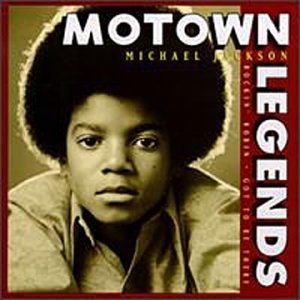 So they ran with it. They picked up the rock and toted it to the end zone. Touchdown. Game over.

Their coverage was definitely on point. It seemed as though they had insiders and confidential sources everywhere. At the mansion, at the LA County Sheriffs office, at the hospital; even in the ambulance.

TMZ’s coverage was so complete, so true and unmistakably honest and unbiased, so “mainstream,” that it left no doubt in anyone’s mind.

So when the question is asked, “Who Really Killed Michael Jackson,” is the answer “TMZ.” Yes and no.

Obviously TMZ had absolutely nothing to do with the actual death of Michael Jackson. But they did “kill” the fans dream. The dream that somehow it was all a lie, misinformation, bad press; a bad dream; “Michael Jackson can’t be dead, you’re lying, don’t say that, it might come true” etc.etc. 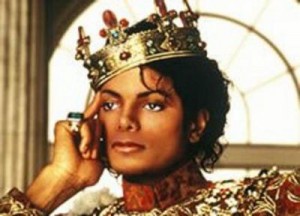 And so it goes, The King of Pop is dead, and the fans can’t even pretend that it’s all a bad dream, that they will wake up one morning and find out that it was all a cruel joke, that someone got it all wrong.

There have been no credible Michael Jackson sightings in the 3+ years since he passed away, nor will there ever be, as TMZ did the best job of Journalism in regards to Mr. Jackson’s passing that could be done. Not that “any” dead celebrity sightings could ever be termed “credible.” But even the hope and “dream” that it is all a bad dream has been quashed.

By extremely competent and well planned news reporting. By honest, unbiased, “mainstream” coverage of the event. 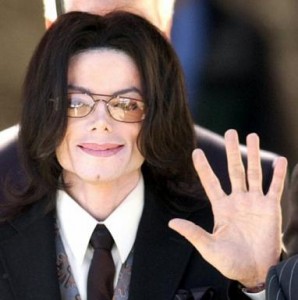 So, “Who Really Killed Michael Jackson?

Many people are to blame. You decide.

Bad 25: Michael Jackson Revealed on ABC: Why It’s a Must See Event

Conrad Murray Was Convicted of the Crime; “Who Really Killed Michael Jackson?” added by Jim Donahue on November 25, 2012
View all posts by Jim Donahue →

7 Responses to "Conrad Murray Was Convicted of the Crime; “Who Really Killed Michael Jackson?”"