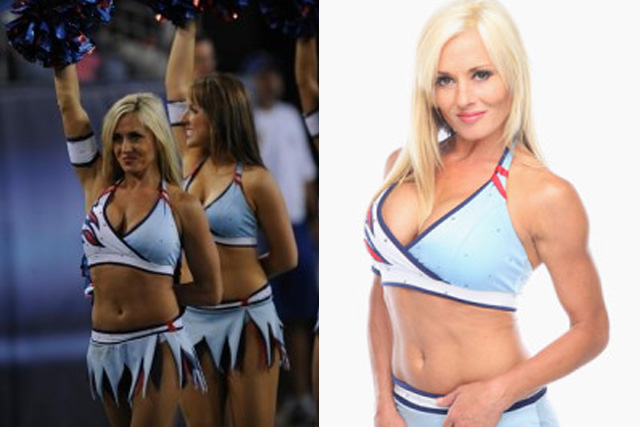 Former cheerleader for the NFL’s Tennessee Titans Elizabeth Garner has been sentenced to probation after attempting to sexually assault a 12-year-old boy earlier this year.
The incident took place in a bathroom of the boys’ parents’ home in February this year. Garner was arrested in March after she reportedly followed the child to the bathroom. Garner allegedly fondled the boy through his shorts and tried to take them off for oral sex.

The boy, whose name has not been released, reportedly said Garner asked him if he had ever been with a woman, which contradicted the statement she made later. Garner reportedly told police she was intoxicated at the time and thought the boy was an adult male who was also attending the party. Garner was released on $30,000 bail on the charges of aggravated sexual battery and solicitation of a minor for rape of a child. The charges have been reduced to reckless endangerment, a felony.

Garner refused a plea bargain in July, according to CBS News in Murfreesboro, Tennessee. In her scheduled court appearance on October 11, Garner entered a plea of no contest and was sentenced to 18 months of probation. Garner must also attend AA meetings twice a week and submit to periodic drug screening. She has also been ordered to stay away from the boy she assaulted. 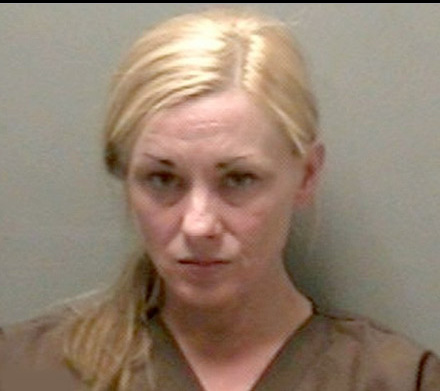 Garner was reportedly told if she adheres to the terms of her probation her record may be expunged. Had she fought the charges, Garner could have faced over eight years in prison for sexual assault of a child. It begs the question, of course, of whether or not she would get off so easily had she been a male and her victim a female child. Many see this as a case of unequal treatment for the same crime, and are speaking out on the matter online.

In spite of the debate, the sentence bypasses jail time for the former cheerleader, leaving her free to go about her life. Although she must maintain her distance from the child, Garner’s sentence is light when one considers the gravity of her offense. Assault on a child is one of the most egregious crimes in our society, and laws are in place to punish those deviants of society who see children as sexual objects. Why then, has Garner managed to walk free with a proverbial slap on the wrist?

Darkness To Light (D2L) reports that sexual abuse is “likely the most prevalent health problem children face with the most serious array of consequences.”D2L estimates one in 10 children will be the victims of sexual abuse before their 18th birthday.

Identified incidences of this crime have been declining, and there is no clear indication of what is fueling the fall. We can hope this is due to a lessening in the commission of child sexual abuse, but all we need to do to destroy that illusion is turn on the local news.

Garner joins a terrifying group of people who cannot control their urges and have some mental quirk that makes them see children as sexualized objects. In many cases, even as light as her sentence is, garner should be required to register as a sex offender and adhere to the restrictions such a designation brings. Otherwise, how can anyone be certain the next boy she follows to the bathroom will tell? Probation for assaulting a 12-year-old boy with the option of a clean record afterwards is ludicrous and sends the wrong message to our children: Even if you tell, you may not see your abuser properly punished for obliterating your innocence.

4 Responses to "Elizabeth Garner on Probation for Child Sexual Assault"