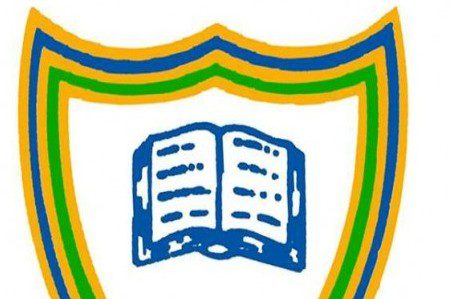 In this modern-day age, one would believe that sexual harassment is not permitted at schools. However, in South Africa, victims have come forward with accusations against teachers at the Belfast Academy School. It is, indeed, sad and humiliating that children must suffer under the evil desires of grown-ups. Recently, the Guardian Liberty Voice published an […] 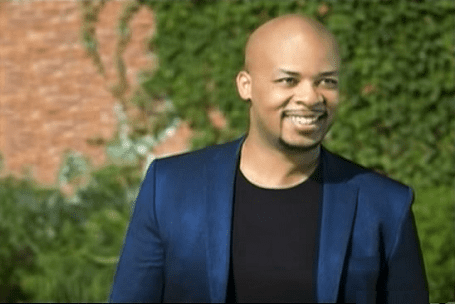 In 2003, gospel singer and songwriter James Fortune pleaded guilty to felony injury to a child and received six years deferred adjudication. The lawsuit stated that the singer burned his stepson leaving him disfigured with severe burns over nearly half of the child’s body. In October 2014, Fortune was arrested in Fort Bend County, TX […] 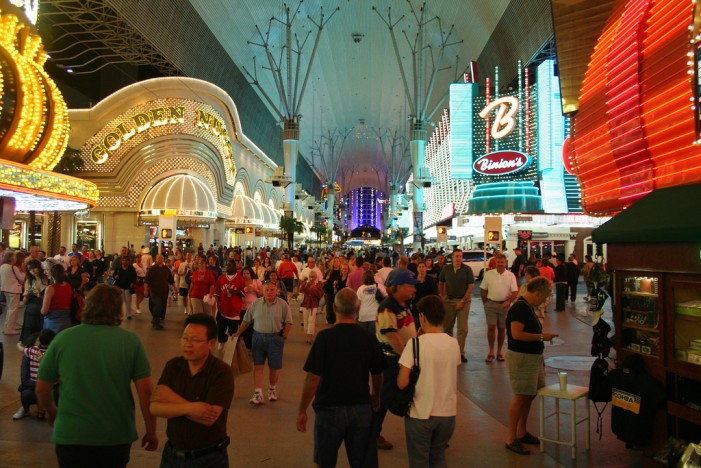 The Las Vegas strip was the scene of a felony hit and run on Dec. 20, 2015. According to witnesses, more than 40 people were intentionally run down on the sidewalk, leaving one dead and 37 injured. The driver, Lakeisha Holloway, 24, has been charged with murder, felony child abuse/neglect, as well as hit and run […]