Does Chris Christie Fit the Mold of a Typical U.S. Presidential Nominee? 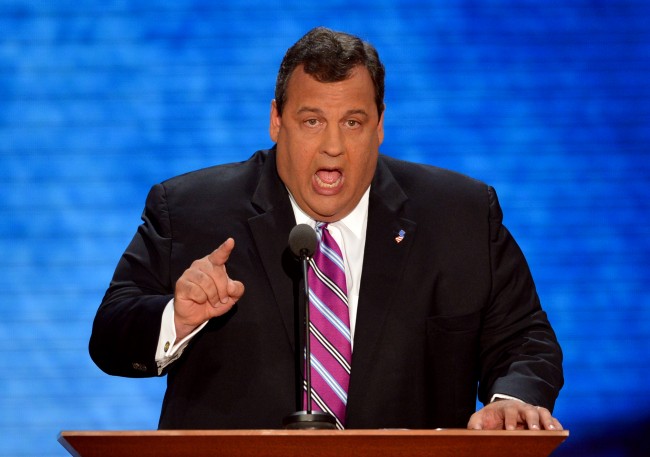 Does Chris Christie fit the mold of a (stereo) typical U.S. Presidential Nominee? The answer to this rhetorical question is, no. Christie with his heavy frame appears more of a sumo wrestler from Japan, or a member of the Lok Sabha (lower house of parliament) in India or a picture perfect lowly police official from Pakistan. Or better still, forgive the pun, a buffoon from the classical Shakespearean plays.

Another rhetorical question, perhaps, a corollary to the one above: are appearances important? Well, according to a Gallup survey conducted a couple of decades ago, they are. For example, in the state of California, it was found out, and not surprisingly so as Hollywood, the movie-capital of the world is in California, majority of voters cast their ballot in favor of the handsome of the two men in a presidential race. Though, which one is more handsome than the other is, perhaps, a relative notion.

These days Christie is in the news not because of his obesity which quite amusingly he puts down to global warming, but instead for some shady dealings of which, allegedly he was a conscious part, if not the main culprit. Something not at all becoming for a person who wants to fit into the mold of a typical U.S. presidential nominee.

Whatever, you say one thing is certain, that the man has a presence, albeit an overbearing one and a knack for rousing controversy, on top of that. The most recent example , of course, was his reception at a stadium in New York. Another point that goes against someone who is a presidential hopeful, which Christie, how much he or his aides deny it, is at the moment.

Whatever opinion, good or bad, the people, media and the opposition politicians may harbor for the man, one thing is sure that everything he does is on an XL, sorry mega-scale; may it be taking part in philanthropic activities, corruption or eating desserts. For once in it grand history the GOP has discovered a candidate as heavy and hardy as its electoral symbol.  By the way, a recent scientific study proves that elephants are extremely caring, very sensitive and highly intelligent animals.

It defies good logic that the Democrats or at least some of them, with ulterior vested interests are (hell) bent on destroying a very promising political career of a charismatic and charming individual. A person who has all the necessary requisites to run this country, as wonderfully and efficiently, as he has proved in his stint in office, as the governor of New Jersey. After all bridges are built and bridges do fall, don’t any of you remember the iconic nursery rhyme, London bridge is falling down, Dance…

Enough is enough and we have a lot of scandalous gates in our history, so no one needs a Bridgegate now. Democrats, for Christ’s sake spare Christie. He had little, if anything to do with the fallen bridge. All said and written, it is left up to the common American to decide, does Christie fit the mold of a typical U.S. presidential nominee or not.