Is the Universe Fine-Tuned for Life? 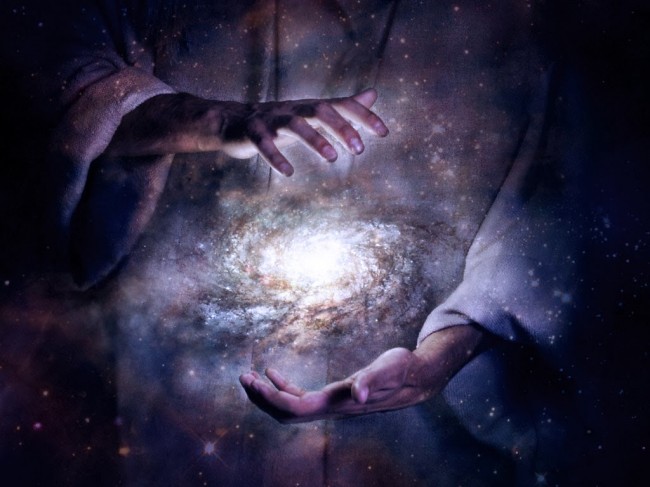 The fine-tuning is more sophisticated than its opponents tend to make it be and deserves credit where it is due. In its strongest form, the fine-tuning argument takes the following form: The observed constants of physics are arranged in such a way to permit the existence of life. There are approximately 6 to 24 of these so-called “finely tuned constants”, depending upon which physicist one talks to. For example, if the strength of the gravitational force was slightly weaker, matter would not conglomerate together to form stars and galaxies, and if dark energy was slightly stronger, the universe would initially ‘blow up’ so quickly that it would merely consist of a dilute dispersion of hydrogen.

The argument is that on naturalism—the view that the universe is a closed system—the probability that the constants would arrange themselves in a way that permits the existence of life is fantastically improbable. On theism, however—the view that there exists a personal God that intentionally brought the universe into being in order to sustain life– the arrangement of the physical constants is not surprising at all. Therefore, the fine-tuning of the universe is more probable on theism than it is on naturalism.

Let the reader take note that the fine-tuning argument does not constitute proof for the existence of God. Rather, it is an inductive argument based upon probability. Whether the fine-tuning argument falls or stands is not a proof or refutation of theism. Indeed, as Alvin Plantinga notes, most people do not base their belief in God on philosophical arguments. Rather, many people have an intuitive sense that God exists that is as real as their sense of the external world. People do not need evidence or reason to justify their belief in the external world. So why is it not the case with respect to the vast majority of people who believe in the existence of God by experience?

It was referenced earlier that the fine-tuning argument can be called bluff by an intensely in-depth stare. Upon viewing the fine-tuning argument, a couple of short-comings are observed. More than often, an apologist will confidently claim that physicists have discovered that the constants of nature are ‘on a knife-edge to permit the existence of life’ without the slightest hesitation. Yet when the references are checked, finding a pole that actually rates the scientific consensus on such matters is practically non-existent. In fact, the fine-tuning of the universe remains a highly divisive issue in the physics community. For example, arguably the world’s most prominent physicist, Steven Weinberg, has claimed he is not impressed with the fine-tuning of the universe; whereas physicist Victor Stenger has written an entire book entitled, “The Fallacy of Fine-Tuning”. But this is beside the point. Rather, the point to be driven is that there are few people with the intellectual backbone capable of confidently evaluating these constants and that, within the small group of people who are capable, consensus has not been attained. Therefore, it wouldn’t hurt both atheists and theists to show a bit more humility when making such bold statements about the nature of the universe.

The second observation to be noted about the fine-tuning argument is more philosophical but no less scientific. Apologists tend to do an excellent job of illustrating that the probability that the constants of nature would arrange themselves to permit the existence of life by chance is low. However, apologists do a crummy job of illustrating why this particular set of constants is more probable on theism. Presumably, it is because God intentionally brought the universe into being in order to sustain life. Yet this does not answer the question. In particular, why is the life we observe, as embodied in complex organisms, more probable on theism as opposed to any other kind of life? For example, most theists believe in a soul that exists independently of the brain. Yet there is nothing incoherent in the idea that the soul could  inhabit a universe where the constants of physics drastically vary. In fact, this is exactly what many theists purport to believe in regards to heaven and hell. Given that the soul is not bound by the laws of physics, it could inhabit any possible universe, including those where the constants of physics drastically differ. Therefore, why is this universe more likely on theism as opposed to any other universe that souls could inhabit?

The high-lighted reasoning is not intended to undermine anyone’s faith. As referenced earlier, most people’s faith does not stand or fall by the legitimacy of a philosophical argument. Nevertheless, it is the job of the philosopher (and unfortunately the lawyer) to critically evaluate the merit of a position by analyzing its arguments. In doing so, we gain a better understanding of why we believe what we believe; and that is a noble activity that theists and atheists can both agree on.

5 Responses to "Is the Universe Fine-Tuned for Life?"