Universe May Be a Hologram, According to Some Scientists 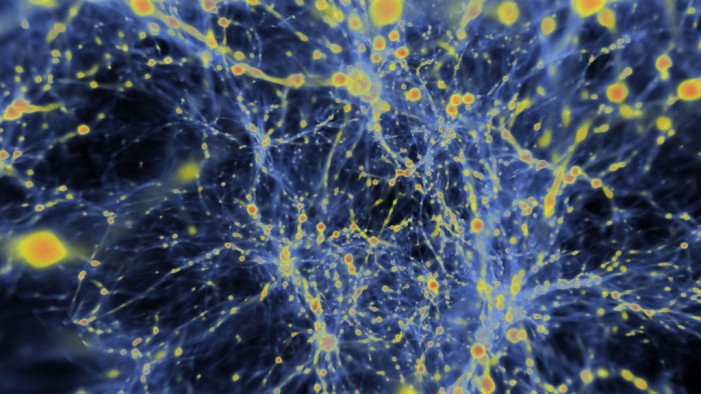 According to a novel computer model created at the Vienna University of Technology (TU Wien), the Universe could be a hologram, altering the way scientists and other humans see life in real-time. If this finding proves to be true, people could possibly be living in only two spatial dimensions, rather than three. Humans live in a […]

Universe Expansion Is Slowing Down 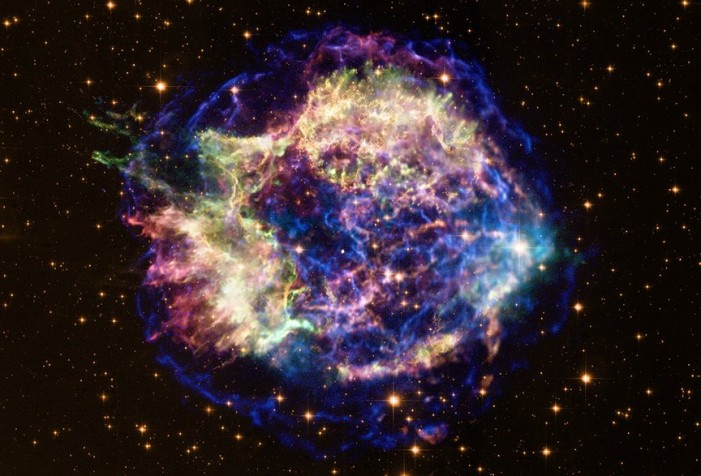 Astronomers believe the Universe is expanding at an ever-increasing rate by the enigmatic force that is known as dark energy. Though, new evidence has been found that may counter this original theory. Astronomers have found types of supernovae are are extraordinarily diverse, which backs up the claim that the Universe’s expansion is actually slowing down. […] 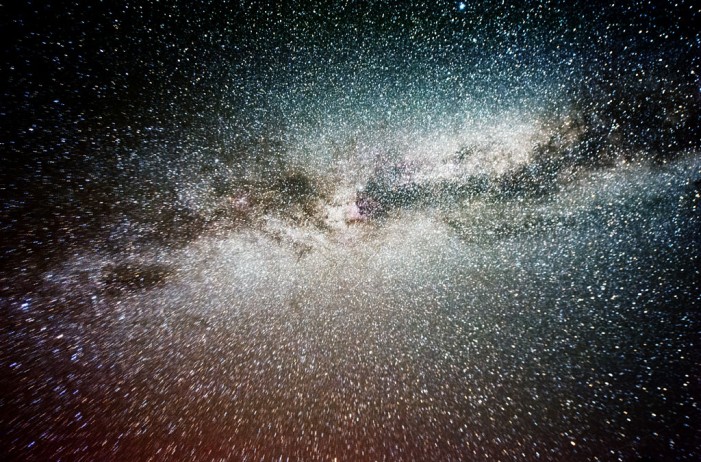 Our universe that started with the Big Bang is going to come to an end with the Big Crunch. The Colossal Crash or the Big Crunch that the universe is headed towards could relatively happen sooner in terms of universal time. In a research paper published in the reputed Physical Review Letters, some physicists have shared their […]