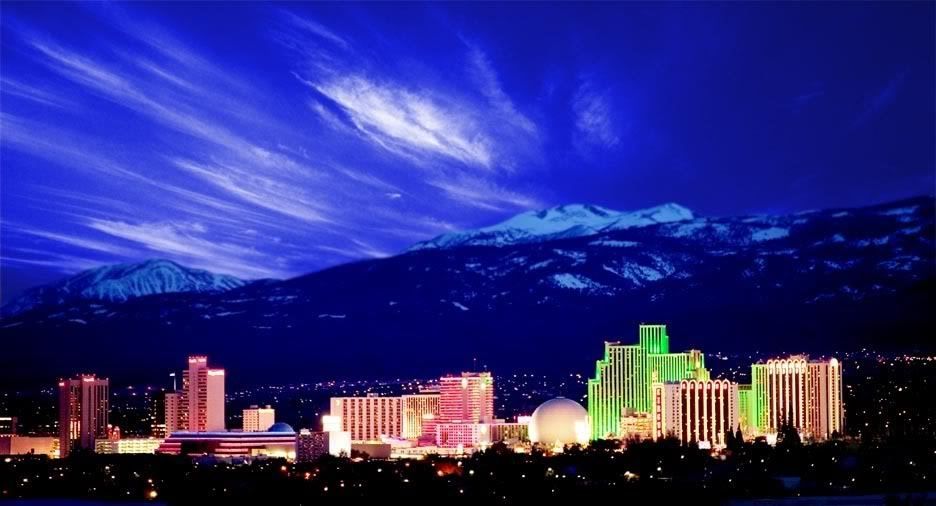 As reported earlier in the Guardian Liberty Voice, the Nevada Supreme Court has opened up the mayoral race in Reno by ruling that the mayor is absolutely a member of the city council, and term limits do indeed apply. Several termed-out members of the city council were attempting to skirt Nevada’s term limit laws, and run for mayor in 2014. Now that these career minded politicians and their ready-built political machines will no longer crowd out the field, it is expected by many that more private citizens will toss their hats in the ring.

The Nevada Supreme Court was quick to accept the case, brought by local Reno businessman Eddie Lorton – who is himself a candidate for mayor – when they understood the importance of rendering a judgment on the issue as soon as practicable. Had the case been brought just now, or the verdict rendered after the March 2014 filing deadline, it would have cost the city of Reno tens of thousands of dollars it does not have, to reprint ballots for the election.

It would have been a rather dirty trick if Lorton had waited to file suit until after the ballots were printed. Barack Obama pulled a similar stunt in both his campaigns for the Illinois senate, when he had the sealed divorce court documents of his opponents delivered to local media, forcing his only rivals to withdraw from both races. By winning the case after the deadline to file a candidacy for mayor, Lorton would have eliminated all of his politically connected opponents, while locking out all other potential contenders. Fortunately, Reno is not Chicago, and Lorton never had any intentions of playing those kinds of unscrupulous political tricks. 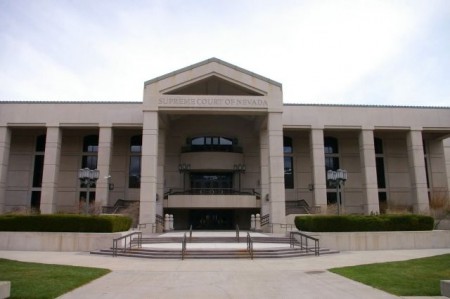 Lorton has been commended for his decisive action on the matter, which he funded out of his own pockets. Despite several voices in the media – as well as the politicians who find themselves out of the running – implying that he had somehow wasted taxpayer money. The narrative seems to have been that Lorton wanted to stop the subjects of the case from running against him, when in reality, he wanted to stop them from running against the law.

Lorton brought the case before the Nevada Supreme Court in October of 2013, in a clear attempt at opening up the race for Reno’s mayor to other people like himself. He has no prior political experience or previous aspirations to office; he simply identified a large number of fiscally irresponsible actions taken by the council, then realized his best opportunity to correct them would be from the mayor’s office. Lorton believes, like many others, that his 30 years of successful business experience in the Reno area will serve him well, in the mayor’s seat on the council.

Reno is a sizable community with a lot of intelligent, talented individuals living in it. A run for mayor will now allow any individual a chance to voice their ideas and concerns on a public dais; inviting vigorous debate and a productive exchange of information. Had the career politicians gotten their way, the same people who were the architects of the current fiscal calamity would have simply been spouting the same empty rhetoric about “their experience” being reason enough to elect them. One political annalist has said, that would be akin to putting an unreformed alcoholic in charge of the liquor, because they “have experience” with drinking adult beverages.

Some of the career politicians who have lost the opportunity to extend their seats on the city council, have been engaged in a lot of campaign fund-raising. Jessica Sferrazza, who left her council position in 2012 because she was termed out, has been raising money for her mayoral run almost since leaving the council. Sferrazza, with her pre-existing political machine and nearly $100 thousand campaign war-chest, would have discouraged virtually all other comers. Now that the Nevada Supreme Court ruling has required her and her ilk to obey the law, the Reno mayoral race is opened up to far more potential candidates.