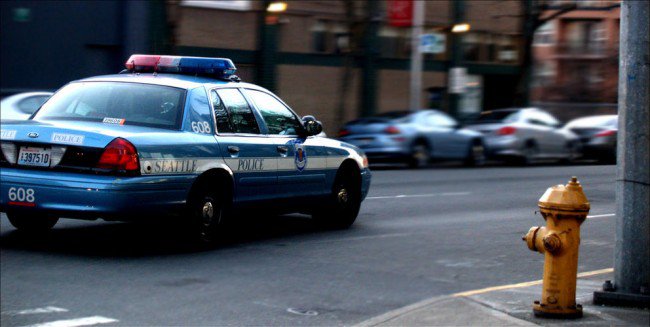 Police officers were called to South Seattle following an accident involving a 10-year-old girl. According to NBC, the girl was crossing the street at the intersection of S. Genessee Street and Martin Luther King Jr. Way when two vehicles struck her and fled the scene of the accident.

When officers arrived, they found the 10-year-old girl lying in the street. She had sustained serious injuries and was immediately transported to Seattle’s Harborview Medical Center for treatment.

Witnesses described the two vehicles that hit the 10-year-old girl as being a dark red or maroon colored Chevy Tahoe SUV and a gold Acura Legend. Anyone with information pertaining to this crime is encouraged to contact local Seattle law enforcement.