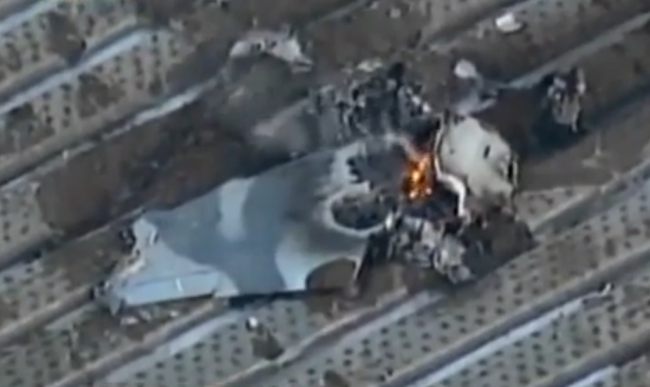 A Hunter Hawker military plane crashed in Northern California near the Pacific Coast Highway and East Hueneme Road at approximately 5:13 pm on Wednesday afternoon.  Ventura County emergency medical and fire personnel were dispatched to the scene of the accident and upon arrival confirmed that the crash had claimed the life of one person.

At this time, it is unknown what caused the plane to go down or if the pilot was able to eject and deploy a parachute prior to impact. An investigation is ongoing and further details will be reported, as they are made available.