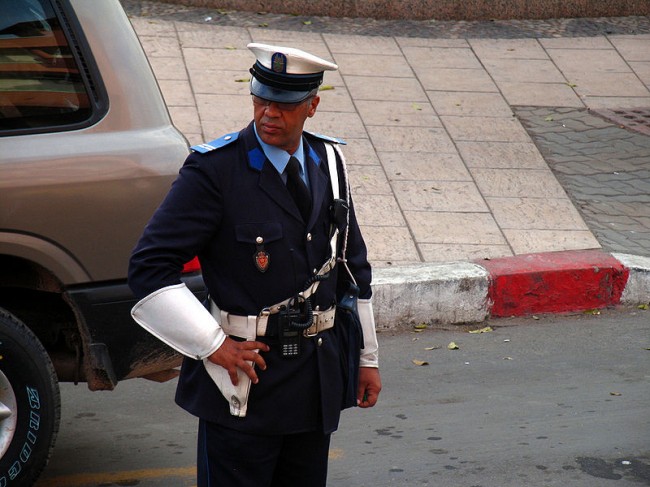 Ray Cole, a gay British man who has been jailed for the last three weeks by police in Morocco for being a homosexual, has been released. Cole was detained along with his partner, Moroccan Jamal Jam Wald Nass, after authorities found pictures of the couple on his phone.

International pressure has been mounting for this release after his son, Adrian Cole, initiated a public relations campaign to secure his father’s safe return. He confirmed his father’s release on Tuesday, mentioning how overwhelmed his father was by the international support. Morocco is one of several countries where it is still illegal to be gay.

One Response to "Police in Morocco Release Gay British Man"