Yom Kippur: Rabbi Teaches Meaning of Sorry Without the But (Part 3 of 4) 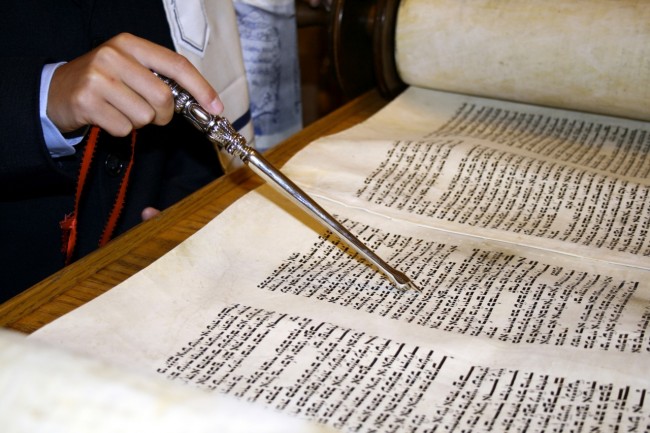 On Yom Kippur, Rabbi Matthew Soffer of Temple Israel of Boston taught his congregation the meaning of saying “sorry” without adding “but.”  In this part 3 of 4, he reveals his further thoughts on the topic.

Rabbi Soffer explained: Judaism actually has a lot to say about Fake Apology. Appealing to the young children in the congregation, he joked about Sponge Bob being a rabbi, saying:

In other words, there is no shortcut to the honest words “I am sorry.” And yet, apology is so extremely hard.

In his Yom Kippur sermon, Rabbi Soffer continued to teach the meaning of using the word sorry without including the “but”:

The Book of Genesis holds many lessons – among them is this: when it comes to apologies, we human beings are really lousy! You can read Genesis and find not one real literal apology in the entire book!

● In the Garden of Eden: Adam says: “She made me do it!”
● Eve said: “Oh, it was the snake!”
● Cain kills Able, the first homicide, and he says: “What, was I supposed to take care of him?”
● Isaac does not get ANY of the apologies he deserves: Abraham does not apologize to him for nearly killing him. Rebecca does not apologize to him for swapping Jacob and Esau’s blessing.
● Laban never apologizes to Jacob for his years of lying.
● Even Jacob when reconciling with Esau– the best apology we get in Genesis– he bows down seven times, he offers him much of his riches, they embrace with tears, he even tells him that seeing his face is like seeing God’s face…. but he never says WORDS OF APOLOGY.
● And in the end of Genesis, Joseph’s brothers do not apologize. In fact, Joseph even says, in effect, that there is no need to apologize– this was God’s plan all along. (The rabbi added: What a guy.)

Genesis is one big “I’m sorry BUT.” Would it have been that hard for Adam, Eve, or Cain to say, “I am sorry?”

The truth is: Saying “I am sorry” is so obvious but SO HARD! And by the way, it is not equally hard for everyone—it is much easier for a three-year-old to say “I’m sorry” than for a 40-year-old. This begs the question of what happens along the way to make saying “I am sorry” such a daunting task.

But for everyone, it is much, much easier to say “Oh, I know how to say ‘I am sorry’” than to say, “I am sorry.” In other words, talking around the issue is easier than actually doing the task.

In the final part 4, Rabbi Soffer will continue his Yom Kippur teachings of saying “I am sorry” without adding “but.”

Sermon by Rabbi Matthew Soffer
As relayed by Fern Remedi-Brown