Indiana Pedestrian Killed After Being Hit by Two Vehicles 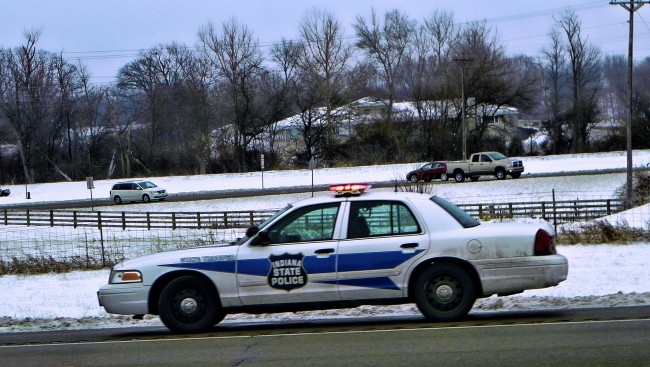 In Indiana during the early morning hours of Monday, a pedestrian was hit and killed while walking on 71st by two vehicles. According to the police, the person who was struck was walking in the roadway, which is located close to Michigan Road, when the incident occurred. The victim was walking at the side of the road because there are not any sidewalks along that part of 71st Street.

The first vehicle struck the Indiana pedestrian close to Highland Road. It was on 71st Street driving westbound.

According to the police, the pedestrian died at the scene. The police have not released any descriptions of the vehicles involved. If any witnesses have come forward to provide them the information, the police have not yet told the press details about the vehicles, nor the exact extent of injuries the pedestrian suffered. Further details will follow when they are released by the Indiana police.