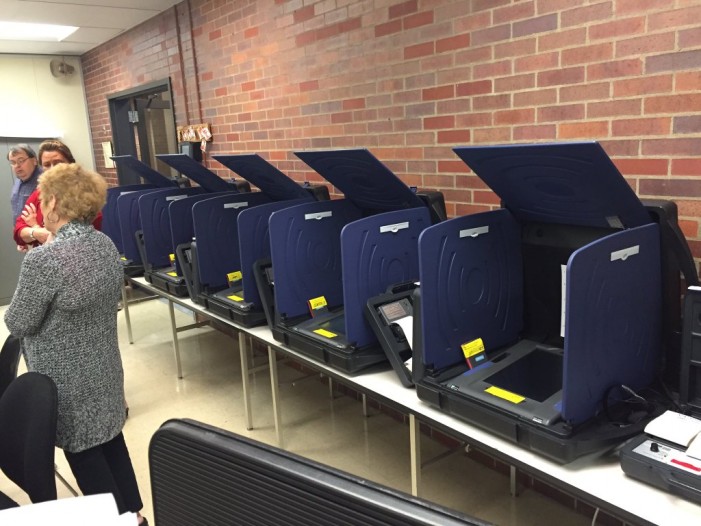 On May 3, 2016, Indiana voters headed to the polls for their state’s Democratic and Republican primary contests. The results were called for Donald Trump and Bernie Sanders as primary voters picks on May 3. The Indiana primary also spelled the end for GOP presidential candidate Ted Cruz, who announced he was dropping out of […] 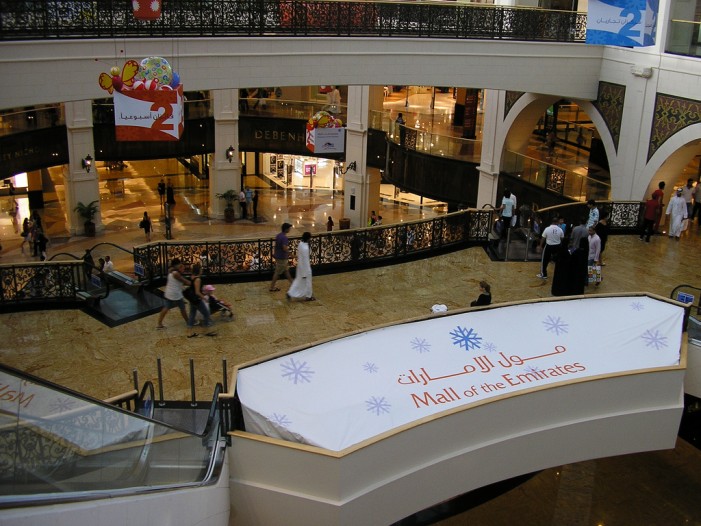 Critics say hypocrisy ruled this week as executives of big companies including Apple, The Gap and Salesforce went to the airways to criticize the Indiana Religious Freedom Restoration Act (RFRA) while their corporate profit margins explode from their retail investment in oppressive countries around the world. As these companies rip the Hoosier law they say […] 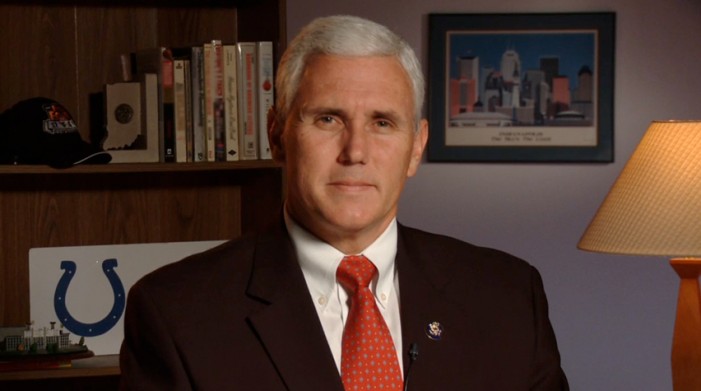 Lesbian, gay, bisexual, and transgender (LGBT) individuals and their allies are celebrating Indiana Governor Mike Pence’s decision to amend, or ‘fix’ the Religious Freedom Restoration Act (RFRA). The initial law was passed on March 25, 2015 and revised on April 2, 2015 after the uproar that resulted in performers canceling shows in the state, businesses […]