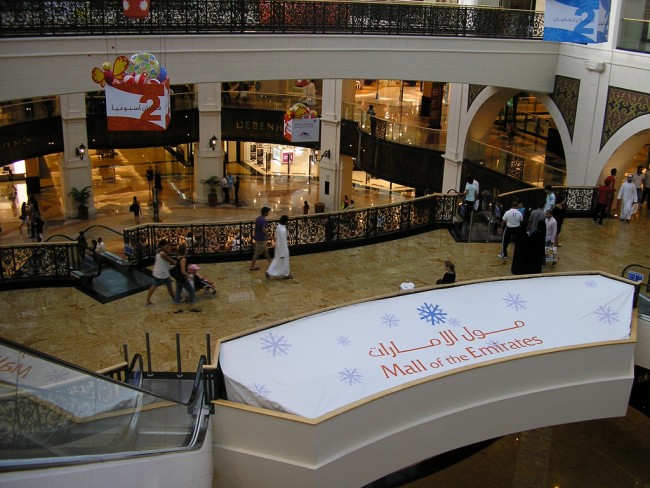 Critics say hypocrisy ruled this week as executives of big companies including Apple, The Gap and Salesforce went to the airways to criticize the Indiana Religious Freedom Restoration Act (RFRA) while their corporate profit margins explode from their retail investment in oppressive countries around the world. As these companies rip the Hoosier law they say promotes discrimination against sexual orientation, they operate thriving business centers in countries where homosexuality is actively persecuted and even punishable by death. Some of these companies have even banned non-essential travel to Indiana. Others have advocated corporate-assisted relocation from the embattled state over a law that supporters say merely defends religious freedom and is similar to federal legislation as well as laws in more than 12 states.

Tim Cook, CEO of Apple publicly berated the Hoosier ruling stating that Apple will never tolerate discrimination. Apple has corporately authorized locations in Iran, Nigeria, Saudi Arabia and the United Arab Emirates (UAE) where homosexuals are routinely ardently persecuted and often punished by death. This hypocrisy leaves many critics with bewilderment that Cook makes no similar criticism of oppressive discriminatory regimes and certainly makes no effort to stop doing business in countries that openly sanction discrimination and persecution.

The CEO of apparel giant, The Gap, openly criticized the Indiana RFRA as well as similar legislation pending in Arkansas. Yet The Gap operates retail facilities in Saudi Arabia and in the UAE, where 30 gay men were recently arrested and received sentences ranging from public flogging to incarceration.

Salesforce leader Marc Benioff even took his outrage toward religious intolerance a step farther by offering to help employees move out of Indiana and said he would cancel programs that required travel to Indiana. Salesforce operates a visible branch in Beijing China where Buddhists, Muslims and Christians alike, face imprisonment and even torture that is state sponsored and enforced. In what critics retort as blatant hypocrisy, Salesforce harvests employees in a country that harvests the organs of persecuted and imprisoned believers. It also operates facilities in Saudi Arabia and UAE.

The hypocrisy of large corporations practicing inconsistent moral outrage is not limited to the religious freedom debate. No stranger to taking a stand on conviction, Starbucks CEO Howard Schultz recently initiated a corporate program called Race Together. It was designed to generate race relations discussions in all of his over 21,000 Starbuck locations. Baristas at the coffee shops were to write the hashtag meme #racetogether on all coffee cups to promote improved racial relations.

In a location search for Starbucks locations in the top five African American concentrated communities in the U.S., a search return indicated that there were no Starbucks locations within those black communities. The nearest Starbucks store in all five cities including East Orange, NJ, Gary, IN and Detroit, MI was miles away in white concentrated cities where the African American demographic was no higher than five percent.

Even in Ferguson, MO, the city where racial unrest sparked the race together campaign, there is no Starbucks within miles of city limits. A better promotion of race relations, and departure from what detractors call hypocrisy, might be a more proactive corporate investment strategy in black communities rather writing #racetogether with a black sharpie on a cup of overpriced black coffee.

Huge corporations get bigger by making bigger profits for their shareholders. Capitalism at its best is amoral. However, critics are justifiably shouting hypocrisy, as big companies make obscene profits in oppressive countries, that practice the very intolerance these big companies are preaching against with their inconsistent moral outrage.