Mohammed Emwazi Found to Be Man in ISIS Beheading Videos 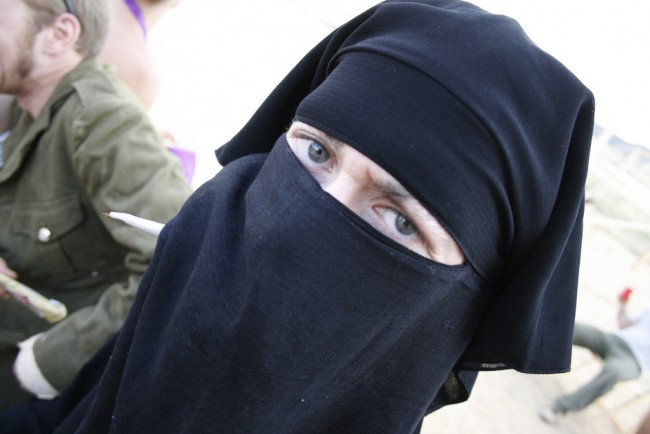 Reports have found that the masked Islamic State fighter who appeared in several videos showing IS hostages being savagely executed and beheaded has been identified as Mohammed Emwazi, a British citizen with a degree in computer programming. Friends and supporters of Emwazi said they believe he is a tall, thin man. Moreover, his London-accent has led people to nickname him, “Jihadi John.”

Emwazi appears in the hostages videos donning a completely black cloak, including a black mask over his face and a gun holster on his waist. United States and British officials have not commented on the reports regarding his identity. Emwazi is said to be a Kuwait-born, Islam-practicing, middle-class Londoner. British friends of his said they think he began the process of radicalization a few years ago, following trips to the Middle East and Africa.

He is said to be a “person of interest” to British law enforcement officials, though this has not been confirmed.