Justin Bieber and Selena Gomez Not Back Together [Video] 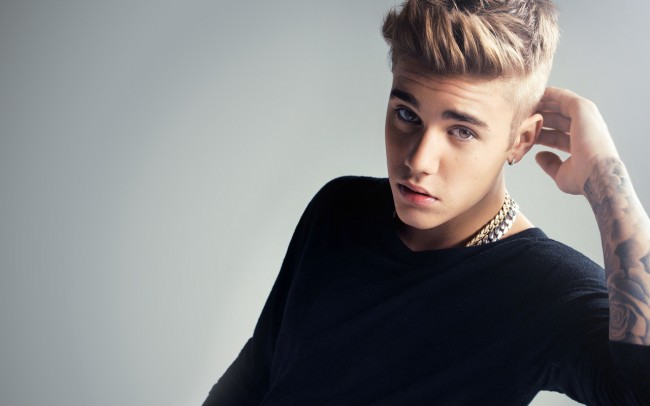 Despite the fact that Justin Bieber and Selena Gomez were spotted at church together last night and the news that they were in a Snapchat video taken on Wednesday, they are not back together again as a couple. While many fans of both Bieber and Gomez would love to see them back together and happy, according to E! Online and other sources, in this particular case, appearances that they might be back together do not reflect the reality that they are far from being reconciled with each other.

A source reportedly told E! Online that the couple are “not back together whatsoever.” The source added that they were both “cordial and friendly,” though that was the extent of what happened on Wednesday, May 27.

Justin Bieber and Selena Gomez Not Back Together Despite Media Reports

Fans of Justin Bieber and Selena Gomez have definite reason to wonder why some media sources have reported that the couple are back together again, when they actually are not. For one, web sites and online newspapers and magazines know that both of these celebs have strong fan bases, and writing articles about them draw in readers, especially if the articles have a romantic bent to them.

That is not at all to say that the couple will not ever get back together, of course; it is just that, in this particular case, the reports that they might be back together are incorrect. The rumors that Bieber and Gomez were now back together arose from a short, 77-second-long video taken by Rich Wilkerson Jr. , the preacher of Hillsong, and shared online by him.

The brief video that the preacher filmed shows Justin Bieber and Selena Gomez in a room together, but they were with a church youth group. In the video, the Biebster is seen wearing a brown hat and a long sleeved cream-colored shirt. Gomez has on a grey cardigan sweater. They just happened to be  at a youth group gathering on the same night, but there was reportedly nothing at all of a romantic nature involved.

Even the last time that Justin Bieber and Selena had been seen together out in public, in January in Beverly Hills at Mastro’s Steakhouse, eyewitnesses said that there did not seem to be any overt public displays of affection between the celebs. One eyewitness, for example, stated that there was not any kissing, or even any “hand holding,” that went on, just talking and eating. 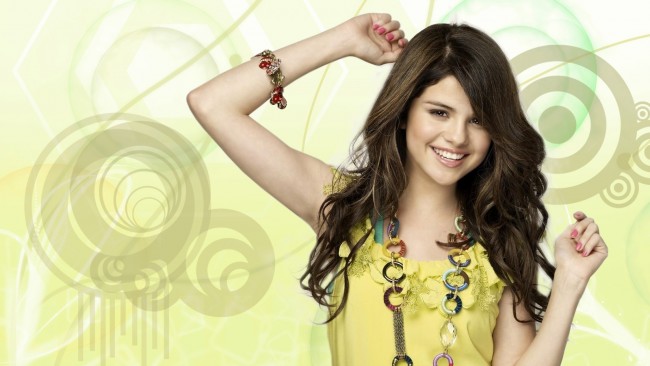 The good news that fans should take from the meeting between Justin Bieber and Selena Gomez on Wednesday evening is that they are both, as the source that spoke to E! Online put it, in a “good place.” They might at some time in the future find happiness together; but, for now, they seem to be both doing fine on their own.

Justin Bieber, for instance, has managed to stay out of getting into any further legal trouble, and on Sunday evening, on Jazz Night, he sang a cover of I’ll Make Love to You by Boyz II Men at the W Hotel Hollywood. He seems to be getting more able to laugh at himself, as was evidenced by his Comedy Central Roast.

Gomez is also doing very well, with her finding more stability in her life of late. She has four movies done and ready to hit theaters soon, The Big Short, Hotel Transylvania 2, In Dubious Battle, and The Revised Fundamentals of Caregiving, and she is getting close to completing a new album.

While some news reports have recently suggested that the on-again, off-again romantic relationship between Justin Bieber and Selena Gomez was back on again, that is not the reality of the current situation between the two celebs. Possibly, they will both find happiness together in the near future; but, as of now, they are not a couple. They appear to both be in “good places,” though, which is a good thing, no matter if a person is a celebrity, a fan, or anyone else.