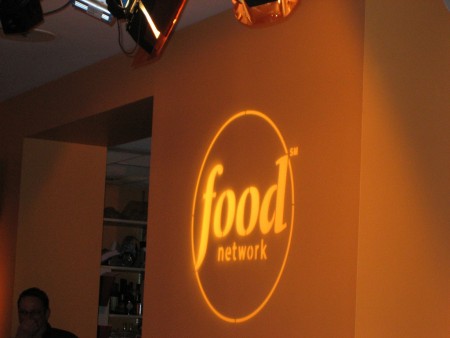 The Food Network’s 2015-2016 lineup was recently announced, and the schedule promises new and exciting changes, as well as the renewal of old favorites. The following represents everything the channel has to offer over the next year.

The aforementioned list represents the upcoming series on The Food Network’s 2015-2016 lineup. Next, the shows that have been renewed for another season will be represented. 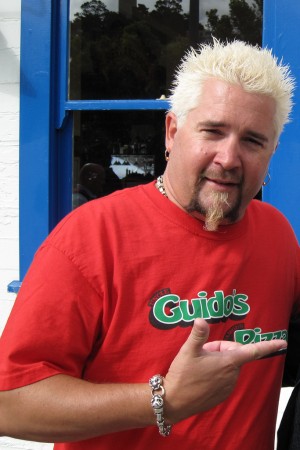 Fans of the above mentioned cooking shows will be ecstatic that these shows have been renewed, as it means they get to tune in for another season and see all the excitement and drama that goes down in them. The next section details the upcoming shows that will air in the daytime on The Food Network.

These are the shows that will be coming to The Food Network for the first time, airing in the daytime. Next, the series which are returning for the daytime portion will be listed.

The Food Network’s 2015-2016 lineup seems to have quite a lot to offer. Fans of the reality cooking series will be ecstatic to have a slew of new programs on their televisions; whether or not these new shows will pan out, however, remains to be seen, as well as whether the renewed shows can retain their gusto for at least one more season.