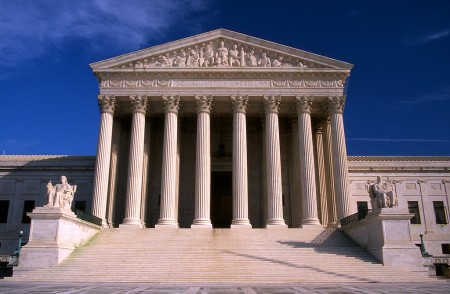 On Thursday morning, by a 6-3 vote, the U.S. Supreme Court denied a challenge to the reach of the Affordable Health Care Act (Obamacare), saving the health care program for a second time due to a possible fatal legal error. Chief Justice John Roberts presided over the opinion of the Court.

Over six million low-income Americans depend on receiving health insurance subsides through the federal exchange. This has reduced premiums by an average of 72 percent, or $270 per month.

Those who oppose the validity of Obamacare state Congress only allows subsides to be available to policyholders who purchase their plans through, “an exchange established by the state,” where the consumer resides. If the challenge had succeeded, lower-income policyholders would have lost subsides, leading to loss of health insurance. Right now, just 16 states have their own health care exchanges up and working.

Experts in the health insurance industry have cited that if the challenge went through, Obamacare would have suffered from a “death spiral,” which could lead to a decline in enrollment and the eventual collapse of the system.

The Supreme Court has had their hand in the evolution of the Affordable Health Care Act since its inception. After the ruling, Justice Antonin Scalia stated, “people should start calling the law, ‘SCOTUS care’.”