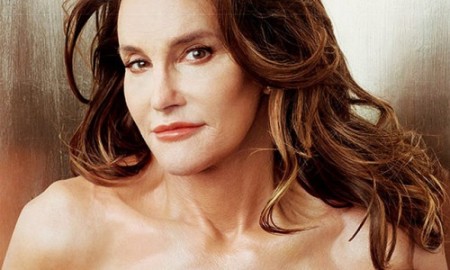 There is no question that the Jenner-Kardashian family has certainly been on one crazy rollercoaster ride for a while. However, the family appears to be taking Bruce Jenner’s transformation into Caitlyn Jenner in stride and adjusting well. Kim has become the spokesperson for the family and she gives encouragement every chance she gets by saying that Caitlyn is surrounded by her family’s love and support. Since Bruce Jenner has transitioned into a woman, she and Kim Kardashian have been bonding over womanly issues.

On Wednesday, Jun. 24, 2015, Kim Kardashian attended the ever popular yacht party hosted by DailyMail, in Cannes, France with Kris and Kylie Jenner. Kardashian was asked how her family was handling Bruce’s transition into Caitlyn Jenner. 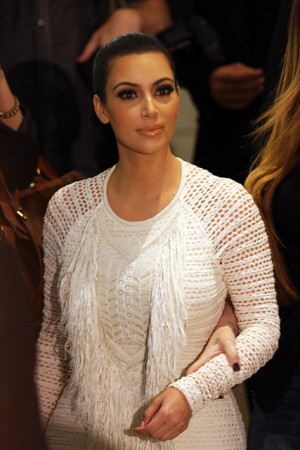 Kardashian stated that she believed everyone was adjusting really well. She even commented about how amazing it was that they were all so supportive. Kim did explain that everyone has to take the journey to acceptance on their own and that they are all respectful of each other’s feelings, thoughts, and opinions.

Kardashian said that even though it has been a long road for Caitlyn, she has been surrounded by unconditional love from all members of the family the entire way. Since Kim has been named the official spokesperson of the family, according to her, when the news came that Bruce was planning to transition from a man to a woman, there was support there for Jenner and it is growing every day. Since the transition, Caitlyn and Kim have formed a special bond.

Kardashian claims that Caitlyn’s experience has made their bond stronger. Kardashian says their bond is different. They are closer now and Kim understands Jenner better, as well as, her struggle. Kim respects Jenner’s decisions and loves that she can be brave and honest with who she really is inside and be able to now show it on the outside finally.

The Jenner-Kardashian family does a great job showing their love all over social media. It is not a secret that the full clan has been supportive throughout Bruce’s transition to Caitlyn.

It has been a whirlwind experience for Caitlyn over the past few months. She has been on the cover of Vanity Fair and spent Father’s Day off-roading with the majority of her children. Caitlyn was also serenaded by Kanye West. There has been no moment of calm for Caitlyn or her family in some time. According to Kim, however, as she told MailOnline, Father’s Day was a great time off-roading, hanging out, and having dinner together. She said it was a great experience. She stated that Father’s Day was “normal” and that nothing was really different.

Kardashian says she tells Caitlyn that she is a tomboy because she really enjoys off-roading and all the things she had done before, she told ET. ET says Kim has an “obvious affection” for the 65-year-old Olympian.

Kim has been in touch with Rob Kardashian, her younger brother, who is 28-years-old. Even though Rob and Kim are not shy about their previously less than ‘wonderful’ relationship. Rob has recently made amends with Kim on Twitter when he sent her a voice note to help her deal with her nausea.

Kim says that Rob sends her voice notes throughout the day that make her laugh. She said he has sent her voice notes of himself singing, which had nothing to do with the tweet he sent her to help her with her nausea. She believes that he was just trying to make her feel better.

There have been reports that Rob has supposedly gained 100 pounds and that he is struggling with depression. Kim says that currently, Rob is in good spirits and that he has been for a while. That makes her happy. However, Kim did not address Rob’s possible weight gain. 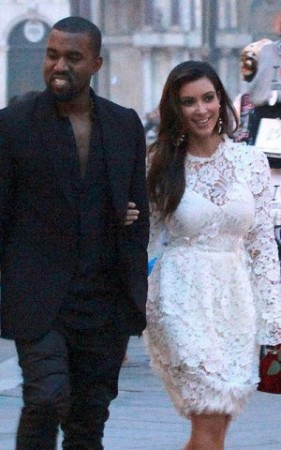 Jenner says that since Kanye West helped put things into perspective for Kim, she has been one of the most understanding family members. Jenner told Diane Sawyer that they were talking about her transition and West told Kim, “Look, I can be married to the most beautiful woman in the world…and I am. I can have the most beautiful daughter in the room…I have that. But I’m nothing if I can’t be me.” Caitlyn claims that since then, Kim has been the most accepting and easiest for her to talk to about her personal struggles as a new woman on the outside.

Even though Kim has been so understanding, she says that various family members are adjusting to Caitlyn’s transition. Kardashian told the Today Show that it has been a huge adjustment for everyone, but she is genuinely happy that now Caitlyn can truly be who she really is and who she wants to become.