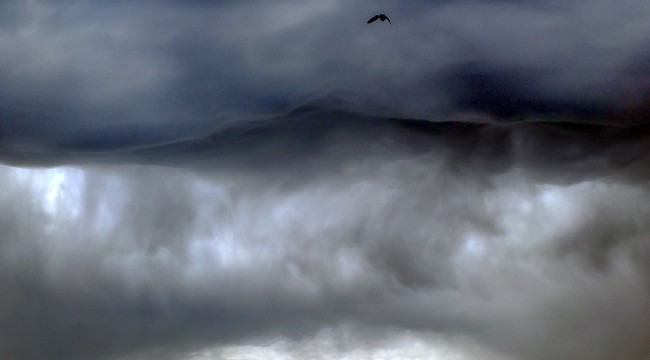 On Nov. 16, 2015, at 00:40 UTC, a magnitude 6.0 earthquake erupted near the Cayman Islands. The coordinates were 17.8º N and 81.9º W. The Pacific Tsunami Warning Center has made an evaluation of the subsequent threat of a tsunami to the area based on previous earthquake and tsunami information, and has determined that at this time, there is not a widespread threat of a tsunami. However, there is the possibility that a smaller, local tsunami could occur, affecting areas up to 100 km from the earthquake’s epicenter.

The hypocenter of the earthquake was located at a depth of 9 km in the ocean near the Cayman Islands. Since a local tsunami is possible, government agencies are being told to be prepared. The following areas were in the closest proximity to the earthquake:

Even though the epicenter of the earthquake was in the ocean, it felt like a Level 3 earthquake in some areas. There have been no injuries or damages reported at this time. There has been no tsunami warning issued by the National Tsunami Warning Center. If there is a small tsunami, it will be localized and will not create an alert.