On Nov. 11, 2015, a tornado causes destruction in Des Moines, Iowa, generating 70 mph wind gusts. Forty-seven other surrounding counties are to undergo a tornado watch. With storms descending from the north and northeast, severe weather is proposed to torment the residents of Iowa throughout the night on Nov. 11, 2015. As of 4:48:03 pm CST, a local news station in Iowa has reported that approximately 7,645 residents are out of power.  Specifically in the Des Moines area, 6,700 residents are undergoing a power outage. 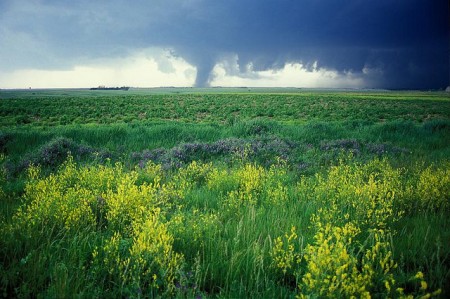 With torrential downpours, a tornado generating 70 mph winds can cause severe damage to homes, vehicles, and farmland, as well as potential power outages in Iowa. Severe flooding could lead to a state of an emergency, prompting an evacuation of the affected areas. Additionally, other forms of support may be needed including communication alternatives. 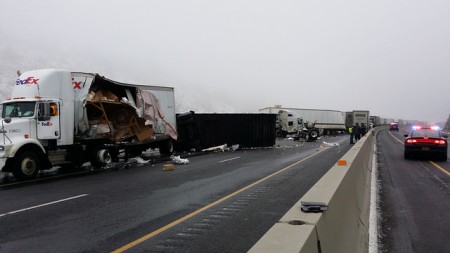 As the storm proceeds, the tornado causes destruction in Iowa, generating 70 mph winds, which have led to reports of overturned tractor-trailers on Iowa’s highways, broken trees, and their limbs scattered throughout the neighborhoods, including visible damages to homes and businesses. Many schools are harboring students at their facilities due to the storm’s damage to several utility poles. The state of Iowa will be on storm watch until 6 am tomorrow morning.

Tornado Causes Destruction in Iowa, Generating 70 Mph Winds added by on November 11, 2015
View all posts by →