Possible Tornado Touches Down in Western Iowa, One Dead 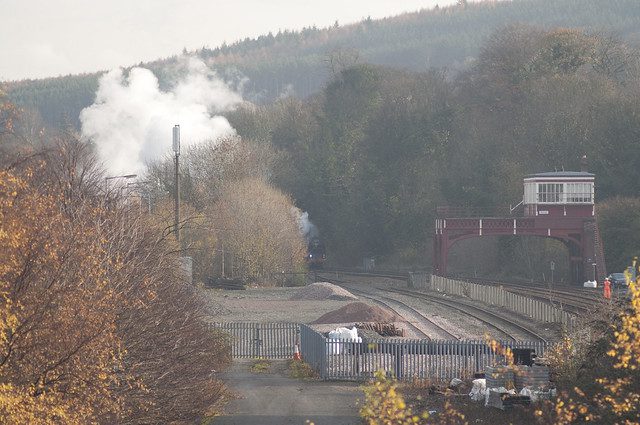 KCCI is reporting that authorities state a tornado is suspected to have touched down in western Iowa at 1:30 am CT on May 22, 2019. The sheriff’s office of Adair County reports that Linda Lee Brownlee, age 74, was killed. Brownlee’s husband, Harold Brownlee, was flown to a hospital in Des Moines to obtain treatment. […] 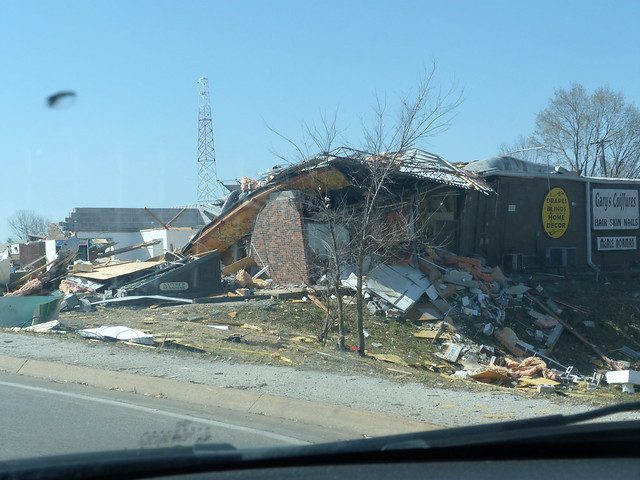 Two people were killed on April 25, 2019, as a tornado touched down in Ruston, Lousiana at around 2:30 am CT. The tornado also hit the campus of Louisiana Tech University. Mayor of Ruston county, Mayor Ronny Walker, confirmed two people died, but would not release the individual’s names. Walker said: “It is bad; real […] 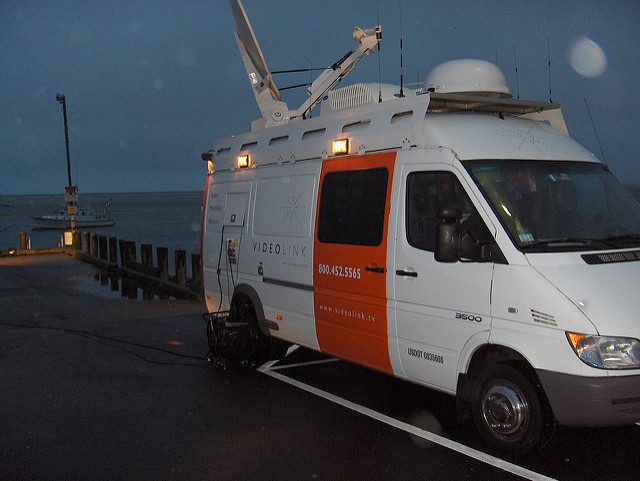 On March 26, 2019, Karen Di Piazza filed a $125 million wrongful death suit against the Weather Channel. She claims the network ignored the reckless driving history of storm chasers which led in 2017 to a car crash which killed her son Corbin Lee Jaeger on March 28, 2017. Jaeger was killed when the vehicle […]