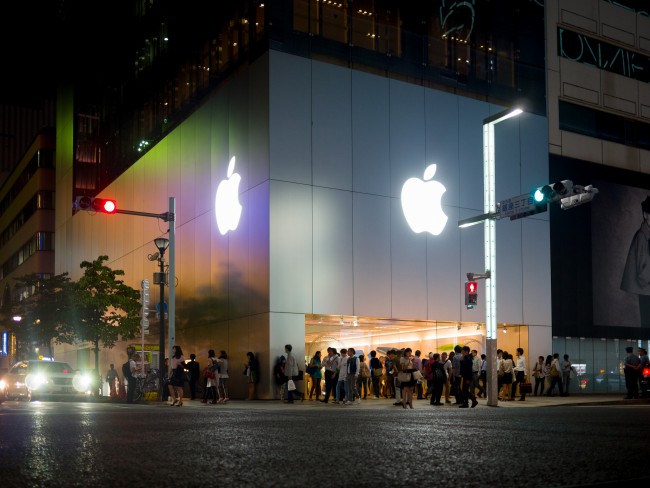 At 8 a.m. JST on Sunday, Dec. 6, 2015, an Apple Inc. outlet store was preparing for a scheduled event in the Ginza district. A few hours after opening, the store received a letter claiming the writer would blow up the store if the event, scheduled for the same day, was not canceled.

The Tsukiji Station of the Metropolitan Police Department searched the Apple Inc. outlet store for explosives. They did not find any devices or suspicious objects.

The police are currently investigating this incident as an “alleged forcible obstruction of business.” The Apple outlet store received the letter at 11 a.m. Sources report the event was to feature guest Isao Yukisada, a Japanese film director. The director was scheduled to speak at 2 p.m.

According to the police, the letter included a handwritten message that stated the store would be blown up if the event was not canceled. The store owner chose to obey the anonymous writer and canceled the event. The bomb threat also suspended standard store operations for an hour.

Authorities have not offered any information about what else was contained in the letter. Check back for updates on this story from Guardian Liberty Voice.