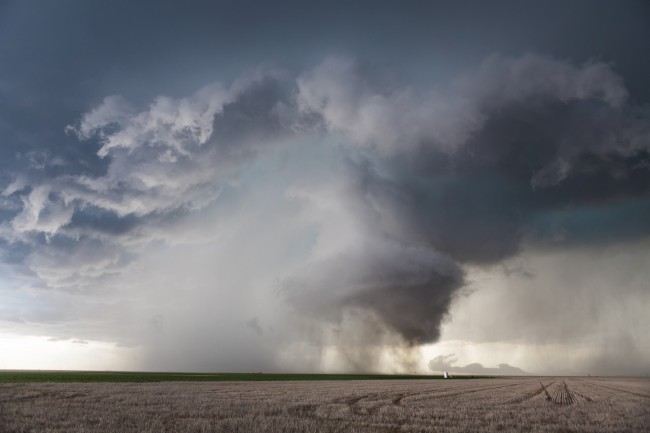 Saturday, Dec. 26, 2015, several tornadoes whipped through North Texas, taking with it four lives. According to authorities, the deaths in the area where the intersection of interstates 30 and 90, in the Dallas-Fort Worth metroplex. Twisters touched down in Garland, Ovilla, and Rowlett. Tornado warnings were being reported from noon into the night Saturday. Mike Hatfield, with the Garland Police Department, said it was believed all four victims were in vehicles when the tornado touched down.

Damage has been confirmed in Ovilla cities, Ellis County, Garland, and Rowlett. Video and photos were sent to Fox 4, which showed a large tornado moving through the Rowlett and Garland area near Lake Ray Hubbard.

Ellis County’s emergency manager, Stephanie Parker, said there were homes destroyed or severely damaged due to the storm, which spawned the twisters. Ellis County is 30 miles south of Dallas. Parker put up a post on Twitter asking people to stay off the roads, if possible.

Saturday, Goliath, a winter storm coming from the western U.S. had an altercation with the record-breaking warm front covering the south. The meeting of these two storms created severe weather.

Besides the tornadoes, there have been reports of flooding in the area of St. Louis and parts of surrounding states.