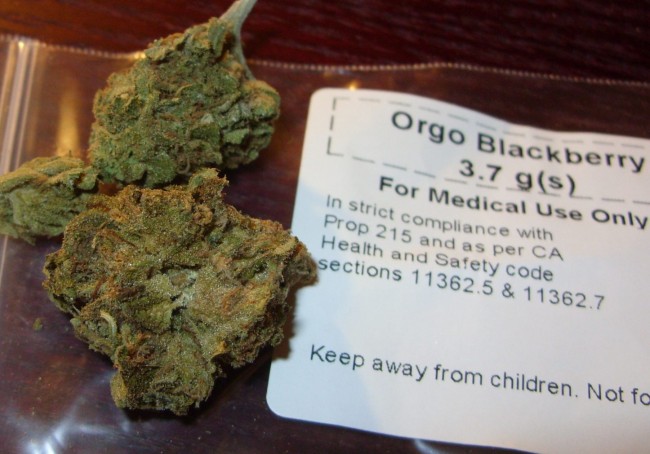 Former Chicago Bears quarterback Jim McMahon lent his celebrity endorsement to medical marijuana this week. This endorsement served as a big shot in the arm to medical cannabis advocates, who are thrilled that the former NFL star has come forward on behalf of the cause. In addition to McMahon’s advocacy of cannabis, there has been much discussion about head injuries, brain trauma, and concussions in the football world as there has been about tackling as well as special teams play. The former Chicago Bears quarterback has been one of the most outspoken retired players on the subject of trauma brain injuries (TBIs) and concussions. Moreover, he has been part of class-action lawsuits against the league on the matter.

One of the long-term effects of concussions, which can often lead to a condition known as Chronic Traumatic Encephalopathy (CTE), is threatening the very core of the game itself and survival of its participants. CTE is a progressive, degenerative brain disease found in athletes (and others) with a history of repetitive brain injury and/or trauma, including symptomatic concussions as well as asymptomatic subconcussive hits to the head. The condition is associated with memory loss as well as behavioral and personality changes in affected individuals. CTE is also characterized by atrophy of the cerebral hemispheres and other areas of the brain. 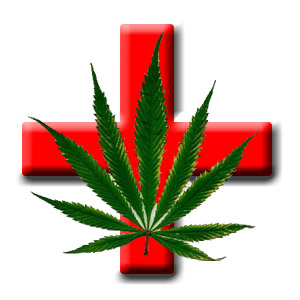 CTE has been known to affect boxers since the 1920s. However, recent reports have also linked the disease to retired NFL players and other athletes who have sustained a history of repeated brain trauma. These head injuries trigger progressive degeneration of the brain tissue and result in the build-up of an abnormal protein called tau. However, it is important to note that these changes usually do not occur right away in affected individuals. In fact, these changes in the brain can begin months, years, or even decades after the last brain injury or trauma occurred. The resulting brain tissue degeneration is associated with dementia, memory loss, impaired judgment, confusion, impulse control issues, aggression, and depression.

As former Chicago Bears quarterback Jim McMahon has given his endorsement to medical marijuana, several studies have shown how beneficial cannabis is in treating concussions and other medical ailments. NFL Commissioner Roger Goodell is currently reviewing the information from these studies. He is said to be taking it into consideration and will decide on how to proceed in terms of future approved treatments for players, as well as any penalties imposed on players for medical marijuana usage.

McMahon, who is a member of the 1985 Super Bowl team, claims to have no financial stake in Illinois’ medical marijuana industry but simply wants to promote the cause of medical marijuana. Moreover, McMahon has called it a “godsend” and credited the use of cannabis with helping him to stop using prescription painkillers, including powerful opioid Percocet, to treat injuries sustained during his time in the NFL. The former NFL star has also admitted to carrying cannabis with him on flights while traveling to other states, which is a federal offense, regardless of individual state laws or whether or not the drug was acquired legally.

Jim McMahon, the former Chicago Bears quarterback who has recently endorsed the use of medical marijuana, has also admitted that airport screeners have found small amounts of cannabis on him while traveling. He has shown them his medical marijuana card issued from Arizona, which enables him to purchase and use cannabis in the State of Arizona but not elsewhere. As a result, they have confiscated the drugs when discovered, however, they have not pursued any criminal possession charges against him. Various states handle this issue differently. In many cases, fines, confiscation, and even arrest or imprisonment are potential consequences for offenders. These punishments will remain in the realm of possibility until cannabis is legalized on the federal level. 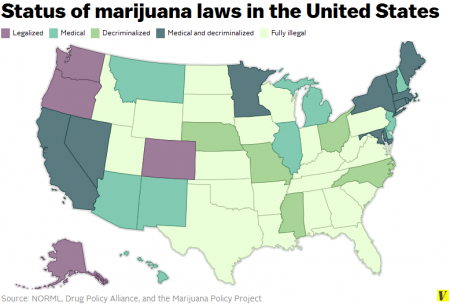 Former Chicago Bears quarterback Jim McMahon has endorsed medical marijuana and touted it as a “godsend” in helping to alleviate the pain and other debilitating effects of the injuries suffered during his NFL playing days. According to McMahon, cannabis has aided him in not only relieving significant amounts of pain but also helped to alleviate depression and thoughts of suicide resulting from years of agony due to the multiple injuries he sustained. McMahon has come forward to promote the benefits of medical marijuana and help the drug gain recognition among the NFL, as well as endorse the legalization of medical marijuana on a nationwide basis.