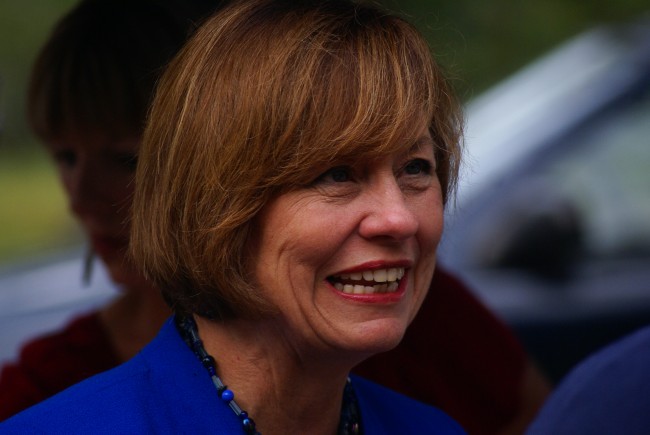 “Obama’s gun control fixation is undermining the core of our Second Amendment. Political correctness keeps our nation from discussing the real causes of gun violence. In the midst of our country facing very serious terrorist issues that threaten our safety, the president has chosen to embark on a scheme to intimidate citizens who cherish their right of self-protection. The president’s heavy-handed manipulation of the law must be countered. Our country is in need of an aggressive and courageous congress that is willing to reverse these executive orders. Congress must execute the duties of their office by making laws that protect our borders and citizens from terrorists rather than allowing a rogue President to create obstacles for law-abiding citizens and their right to self-defense.”

In 2010, after winning a crowded primary race, Sharron Angle went on to face Harry Reid, the powerful senator from Nevada, in the general election. The highly contested race quickly became a national story and one of the most-watched races in the nation.

Angle is currently the President of National Federation of Republican Assemblies (NFRA), a national conservative grassroots organization known as, “the Republican Wing of the Republican Party.”

One Response to "Sharron Angle Speaks Out on Gun Control"