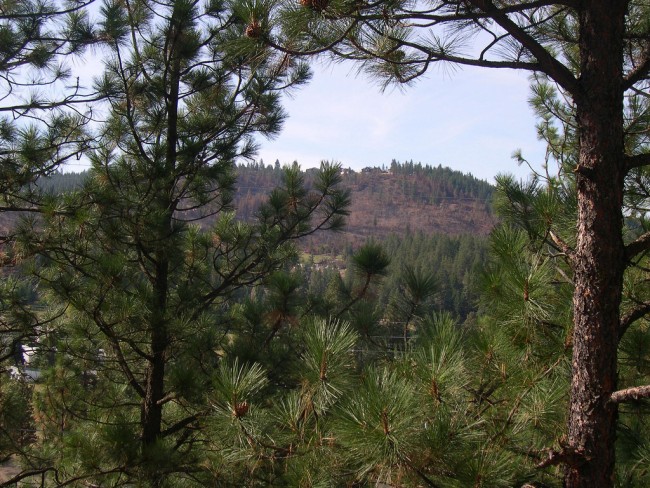 NBC News reported the second man who escaped from a psychiatric hospital in Tacoma, Washington was captured on Friday, April 8, 2016. Anthony Garver, who was committed to the hospital two years ago, had escaped on Wednesday night, along with one other inmate. Police described the men as violent and dangerous.

Garver, 28, had been in the hospital because he was accused of killing a woman by stabbing her two dozen times. He had been deemed incompetent to stand trial.

Trooper Todd Bartolac, who is the Public Information Officer for the Washington State Patrol, posted a tweet indicating both inmates, who had escaped from the Western State Hospital, have been apprehended. After escaping, Garver went to his mother’s home in Spokane, who subsequently called 911. His capture took place after K-9 units, helicopters and SWAT officers searched for him in the wooded area near his mother’s house.

The other man who escaped was Mark Alexander Adams. He was captured on Thursday near Des Moines, Washington.

Garver and Adams shared a room at the facility and managed their escape through a locked window. They were reported missing after they were not present for the 6:45 p.m. PDT check.

According to NBC News, Carla Reyes, who is an assistant director of the Department of Social and Heath Services (DSHS) Behavioral Health Administration, stated the facility was undergoing a safety review. Reyes added, there would be outside experts called in to evaluate the hospital. While the DSHS indicated it had not previously heard of inmates escaping through locked windows, there was an escape in 2009 and another in 2011.