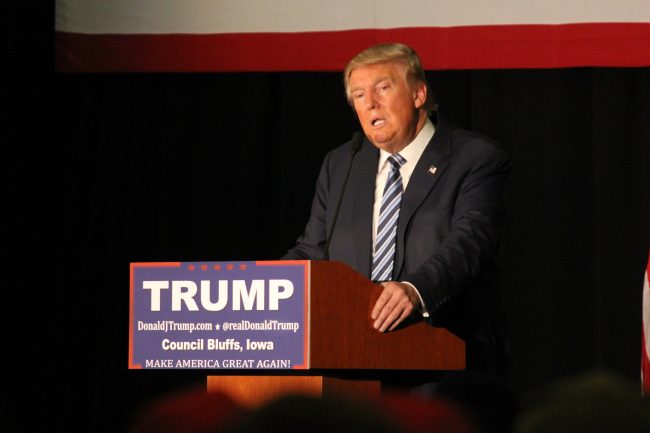 Donald Trump may not share his personal thoughts on his Twitter account. According to NBC News, on Aug. 11, 2016, a data scientist at Stack Overflow concluded that Trump’s tweets come from multiple devices.

David Robinson analyzed the Republican nominee’s Twitter account. He determined that an Android user sent hostile messages, while the more moderated ones came from an iPhone and focused on events and campaign tactics.

Moreover, Robinson observed that there are notable differences between the style or tone of the tweets. The expert affirmed that the Android user posted most of the messages in the morning, containing “emotionally charged words,” while the iPhone tweets appeared in the afternoon and evening, including campaign hashtags and photos or links.

It would not be concerning that there are both an Android and an iPhone user posting on Trump’s Twitter account unless the presidential candidate would not have been in a conflict with Apple earlier this year. Since then, it is well-known that the Republican nominee uses a Samsung Galaxy. However, members of his campaign staff are using iPhones.

As of this report, neither the candidate nor members of his team reacted to Robinson’s statements.

NBC News: Data Expert Suggests Trump’s ‘Own’ Tweets Are Written by Other People