The Benefits of the Paleo Diet 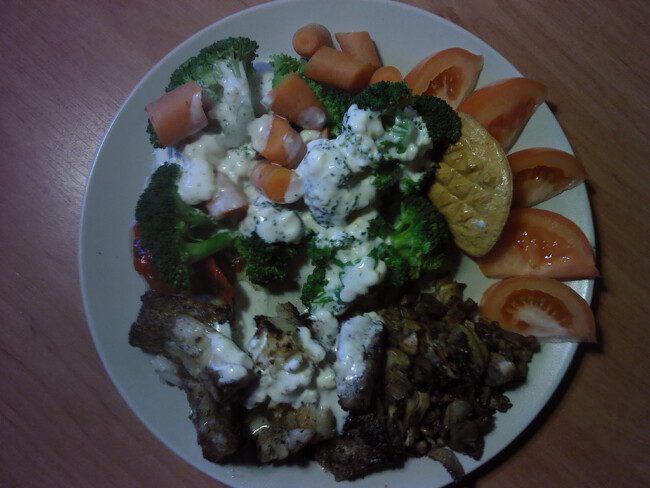 Some people may have recently heard of the many benefits of choosing a Paleo diet and may be wondering what this regime entails. Is this a new fad diet that is heavy on promises and low on results, or is it something that deserves to be thoroughly looked into? Today we are going to address some of the best aspects of a Paleo Diet as well as cover some of the foods that are to avoided.

Best Aspects of the Paleo Diet:

To begin with, this diet is a good choice for those who savor seafood. This dietary regimen allows for the consumption of these foods. According to Dr. Cordain’s work, salmon, halibut, and more types of seafood are even encouraged. This can offer the benefits of healthy Omega 3 fatty acids.

However, there are many medical researchers, such as Dr. Helen Caldicott, that strongly suggest people avoid seafood and the consumption of seaweed dishes, from the Pacific Ocean, due to the ongoing Fukushima disaster. This is a problem that should also be known by those who enjoy cheeses and mushrooms since they both tend to absorb harmful amounts of radiation.

Grass produced meats are permitted. The Paleo Diet suggests meats are best in moderation. The same applies to other sources of protein, such as seeds, nuts, and eggs.

Many people find this variety of choices is what makes the Paleo Diet superior to many other weight-loss options. This is because a majority of the most common food cravings can be halted with the correct use of these permitted foods. While other healthy diets and eating options tend to revolve around a combination of prudent choices and a strong willpower to succeed, the Paleo Diet is viewed, by many, as one of the least restrictive weight-loss and management options. The variety of foods permitted makes it far easier to stick to an eating regimen, which can lead to positive results in both health and appearance.

There are certain foods that are to be avoided on the Paleo Diet. These food choices include certain grains, refined sugar, dairy, and perhaps the hardest of all, for some, salt. There are some salt substitutes that are healthier and that taste the same as salt, therefore, this hurdle can easily be overcome. One such substitute is called, “No Salt,” which many proclaim tastes so much like regular salt, it is indistinguishable. Perhaps the most quirky thing, due to the makeup of the peanut, is that while nuts are allowed on the diet, peanuts are not allowed.

Before choosing any diet, it is a good idea to consult a doctor first, with that in mind, the Paleo Diet is certainly a health choice that should be considered and is worth researching. This is particularly true regarding those that have experimented with a variety of diets, in the past. There are people who may have given up on their weight-loss journey, due to the experience of food cravings that were unable to be met. This is the leading cause of diet failure in America today and the Paleo Diet is becoming quite popular due to the elimination of this hurdle.