Madonna Drops ‘Crave’ Her Third Flop in Less Than a Month 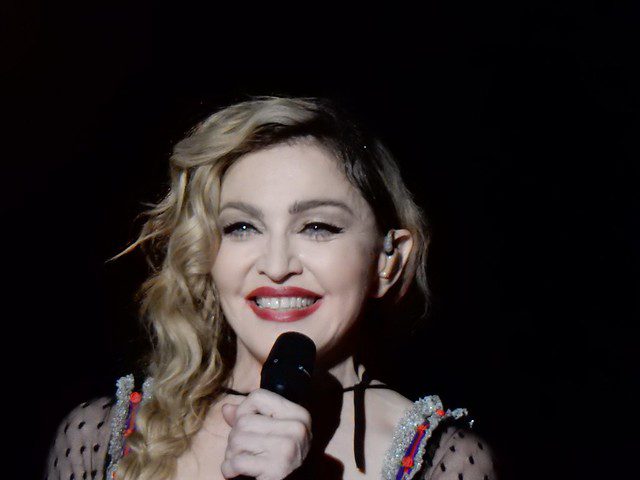 Madonna dropped her latest single “Crave” on May 10, 2019, from her upcoming album “Madame X” set to be released on June 14.

“Madame X” was billed to be the big comeback of the pop star since the worst album of her career “Rebel Heart” was released four years ago.

The first two singles flopped immediately and fell off the iTunes charts rapidly. Radio airplay was sparse, and the BBC refused to pick it up, due to lack of interest.

Madonna‘s upcoming controversial Eurovision appearance also did not help boost interest in her new song. This could be in part because of poor ticket sales despite having Madonna closing the show.

Also, the United States refuses to air the song contest fearing Madonna could not bring in enough of an audience to make it cost effective.

“Crave,” the latest single released from the pop star featuring Swae Lee, failed to open at number 1 on any iTunes charts.

Meanwhile, Taylor Swift’s “ME!” which was released on April 26, remains on the charts and is still in the top 10 in Canada, United States, Australia, and the United Kingdom.

“Crave” like the other two singles she released in less than a month with no remixes, is not poised to put the Material Girl back on top.

Madonna did not open anywhere at number 1. The big question is when are Madonna and her management team going to realize that something they are doing is not working?