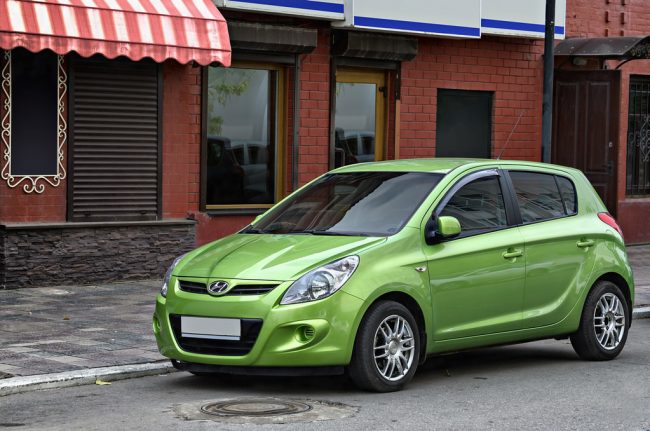 Sunday evening, Devonte Turner was identified as the 2-year-old Lawrence Police found dead inside a car in Lawrence, Kansas.

Lawrence Police Chief Gregory Burns reported that they received a call around 5:30 p.m. Sunday. The report stated that there had been a child left alone inside a car at the Easy Living Mobile Home Park, in the 3300 block of Iowa Street.

The child died before police and first responders arrived on the scene according to Burns.

“It appears as though the heat may have been a contributing factor.” That being said, the exact cause of death has yet to be determined.

According to Burns, the parents of the child left him in the care of other family members at the time of his death. The chief did not say their relationship to Devonte, or at whose residence the vehicle was parked.

Burns stated that as those involved in the child’s death attempt to heal from this loss, the police department’s thoughts are with all those affected by this event.

The chief did not offer any other details into the investigation. He did stress that the event does bring a lesson. “This serves as a reminder – please take extra care exiting your vehicles, especially this time of year when temperatures are high.”