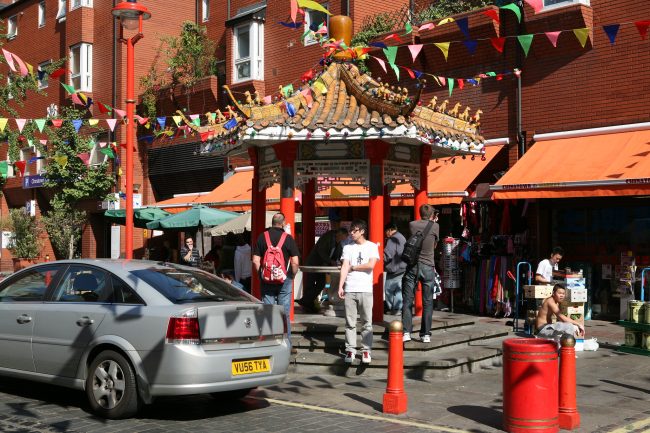 The Paramount executive who produced “Chinatown” and “Urban Cowboy,” Robert Evans, has died. His life became as melodramatic and jaw-dropping as his films, according to Variety. Evans died on Saturday, Oct. 26, 2019. He was 89 years old.

Hollywood history is filled with colorful characters; however, few can match Evan’s tale. If his life were fiction, it would still seem far-fetched.  Evans had a few starring roles and then, without any studio experience, was handed the production reins in the 1960s at Paramount.

The first film he produced was, “Chinatown,” which was followed by other hits, such as, “Marathon Man” and “Urban Cowboy.” His unique look and speaking style made him a cult figure. Additionally, he was the only film executive who starred in his own animated TV series.

Amid Evans’ success, Ali MacGraw left him for Steve McQueen. He was her costar in the 1972 movie “The Getaway.” It was a love triangle that received huge media attention.

In 1980, he was arrested for cocaine possession. A few years later, Evans was involved in the murder of would-be Hollywood player, Roy Radin during the production of “The Cotton Club.” Because of his association with Radin, Evans was a material witness in the execution-style slaying, even though there was no proof of Evans’ knowledge of or connection of the murder was established.

Later, in Evans’ career, he was plagued by dependence on drugs and the studios’ changing corporate culture. He resurfaced at Paramount in the ‘90s. His production track record was almost indistinguishable. (“The Saint,” “Silver”). His larger-than-life persona was the stuff of a Hollywood legend.

Evans parodied himself in the movie, “Burn, Hollywood, Burn” in 19998. Longtime friend, Dustin Hoffman, borrowed from Evans in creating the character of an outrageous producer in the 1997 satire, “Wag the Dog.” It earned him an Oscar nomination.

One Response to "‘Chinatown’ Producer, Robert Evans, Dies at 89"