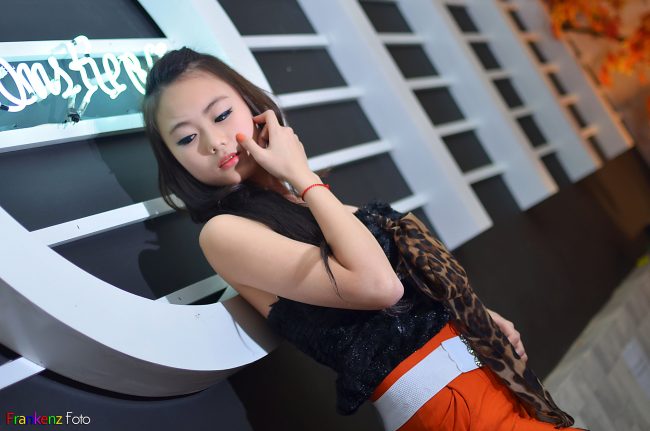 Sulli, K-pop star and formerly of the band f(x) was found dead in her home on Sunday, Oct. 13, 2019. The 25-year-old’s manager found her Monday afternoon, according to police.

A police official stated, “So far, it seems she killed herself, but we will leave all possibilities open and investigate.”

Sulli’s manager said he spoke with her on Sunday. He went to see her when he was unable to reach her on Monday.

The singer, whose real name is Choi Jin-ri, was discovered on the second floor of her home in Sujeong-gu, Seongnam, south of Seoul.

According to police, there was a note left at the scene, but they have not yet analyzed the content. The investigation is ongoing.

Before making her singing debut with the girl group f(x), in 2009, Sulli was a child actor.

In 2015, Sulli left the group to pursue acting. She returned to the music scene as a solo artist in June 2019, with the release of “Goblin.”

Additionally, Sulli appeared on a television show in which K-pop stars discussed negative online comments, according to Reuters.

In the past decade, Korean pop music, or K-pop, has become one of the country’s biggest exports.

Many of the genre’s stars train for years, honing their singing, dancing, and acting skills. Additionally, they learn other Asian dialects, before they are allowed to debut their first song.

Performers are subject to intense pressure, which has been linked to a mental health crisis within the industry.

Jonghyun, whose real name is Jong-hyun, ended his life in December 2017. In May 2019, Goo Hara, formerly with the girl band Kara, apologized to fans after being found unconscious.

One Response to "Sulli, Korean Pop Star, Found Dead in Her Home"