Why Proper Hydration Is Necessary for the Body to Function 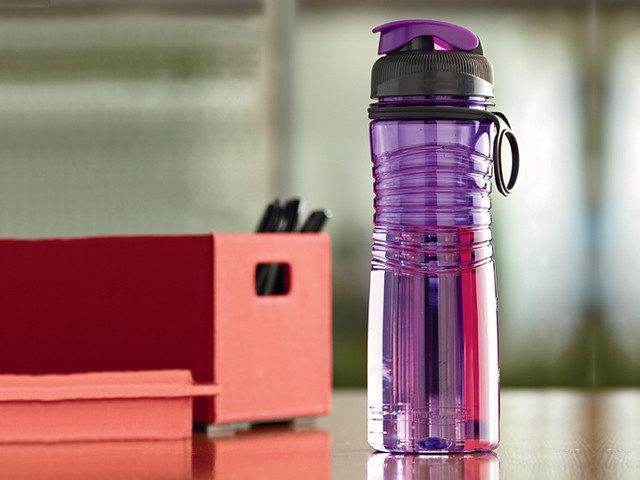 Some people believe that it is impossible to ionize water, others believe the product is too good to be true.

It is important to note that the ionization of water can be tested using scientific measuring devices such as pH and ORP meters. According to “The Miraculous Properties of Ionized Water,” the changes that ionization produce are radical, immediate, and measurable.”

Ionized water is the charging of water by creating negative ions (-OH) and positive ions (+OH). They are created through electrolysis and then the ions are separated through a membrane, so the water is negatively charged.

Water is the most essential element needed by the body; therefore, health begins with water. It is impossible to be truly healthy without being properly hydrated.

When babies are born, their bones are mostly water. They are more pliable at birth than at any other time in their lives. As people grow older, the bones dry out and become brittle. The body takes the calcium from the bones to distribute it to other parts of the body that need it more.

By the age of 65, the average person is 50-70 percent dehydrated. This is why the elderly are riddled with disease and constipation.

Bone marrow is critical to the immune system because it contains T-cells, B-cells and other cells that together form the immune system. White blood cells produce antibodies that have a multitude of other immune functions. Red blood cells carry oxygen, produce stem cells and blood platelets that allow the blood to clot.

Stem cells are primitive cells that continue to divide into infinity and form any other cell the body needs. These cells are birthed out of bone marrow, which makes hydration critical to the body. It is imperative to keep bone marrow hydrated, cleansed, and rejuvenated for great health and longevity.

When the body is dehydrated, it puts one’s health in immediate danger. Each day people should drink half their body weight in ounces. However, “The Miraculous Properties of Ionized Water” recommends people drink much more than half their body weight in water because that amount of water is lost through basic functions of the human body, such as urinating, sweating, breathing, and defecating.

The National Research Council guidelines suggest that the body requires one milliliter of water for every calorie of food consumed, which tends to be half of one’s body weight. For example, if one weighs 200 pounds, they should drink 100 ounces of water. According to the official report from the National Research Council states that “most of this quantity is contained in prepared foods.” This implies that people will get the water they need from the foods they eat and drinking water is not necessary.

These types of misconceptions lead people to believe that water is a choice, not a necessity. Digestion is dehydrating and requires a large amount of water from the body’s reserves. Additionally, the typical American diet consists of dry, cooked and processed foods. Raw foods contain significant amounts of water and are better for one’s diet.

There are some who believe that water consumed in raw foods is enough to hydrate the body. This is not true. Even if one could eat enough raw foods to hydrate the body, water would still be required to flush the digestive tract between meals. This is one of the healthiest things one can do. None of the body’s processes will function to capacity if the body is not well hydrated.