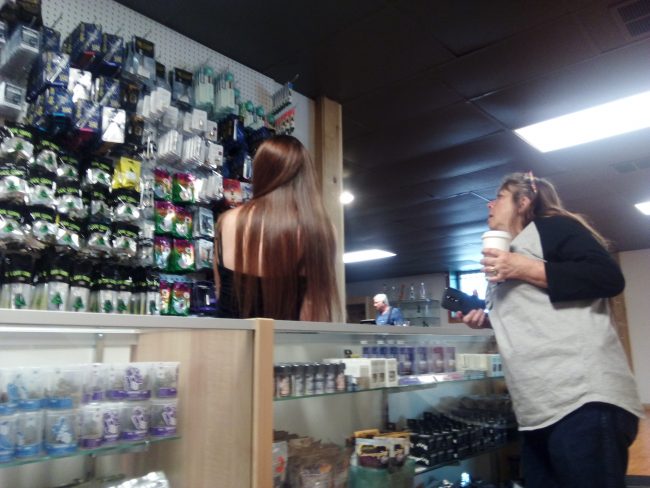 A marijuana dispensary selling recreational cannabis was robbed on Monday, Jan.6, 2020, in the Logan Square neighborhood, according to police.

The burglary was reported at 8:03 a.m. local time in the 2800-block of West Fullerton Avenue.

There were a number of cameras in the MOCA Modern Cannabis dispensary. Medical marijuana patients arrived to pick up their prescriptions but were denied because the dispensary had to close.

“Having it closed is frustrating because I’m not sure where to get it. So, I’m in for a sleepless night,” said Bryan Herb, a patient at the dispensary.

The shop had heavy security and customers were surprised it was robbed.

“This is more secure than Fort Knox. They have cameras, they have armed security. I don’t understand how they could get burglarized,” stated customer Dan Harbour.

Marijuana sales are legal in Illinois but not at the federal level, therefore, the dispensary could have had a large amount of cash on hand. It is not clear what attracted the burglars to MOCA.

“It’s a shame, you want to buy some stuff in a legal market and, you know, people are trying to steal stuff already,” said customer Paul Toledo.

Recreational marijuana has only been legal in Illinois for a few days. Since Jan. 1, $5.5 million worth of cannabis has been sold across the state.