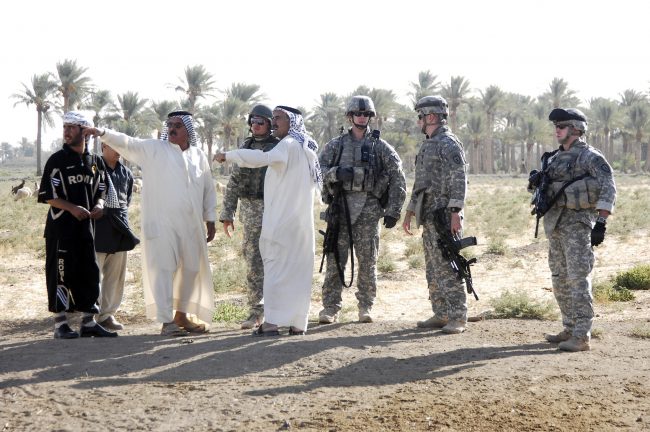 It has been reported that the U.S.-led coalition in Iraq has announced that it will be leaving the country as requested by Iraq.

After the U.S. drone strike in Baghdad assassinated the top military leader in Iran, the Iraqi parliament made it clear that it wanted American troops to leave the country.

Reuters viewed a letter that said the U.S. will “reposition forces over the coming days and weeks.”

The Pentagon has not commented on this issue.

Reportedly, the letter is from the commander of Task Force Iraq, William H. Seely III.

“Sir, in deference to the sovereignty of the Republic of Iraq, and as requested by the Iraqi Parliament and the Prime Minister, CJTF-OIR will be repositioning forces over the course of the coming days and weeks to prepare for onward movement.”

According to Reuters, the authenticity of the letter was confirmed by an Iraqi military source.